US building permits and housing starts for August 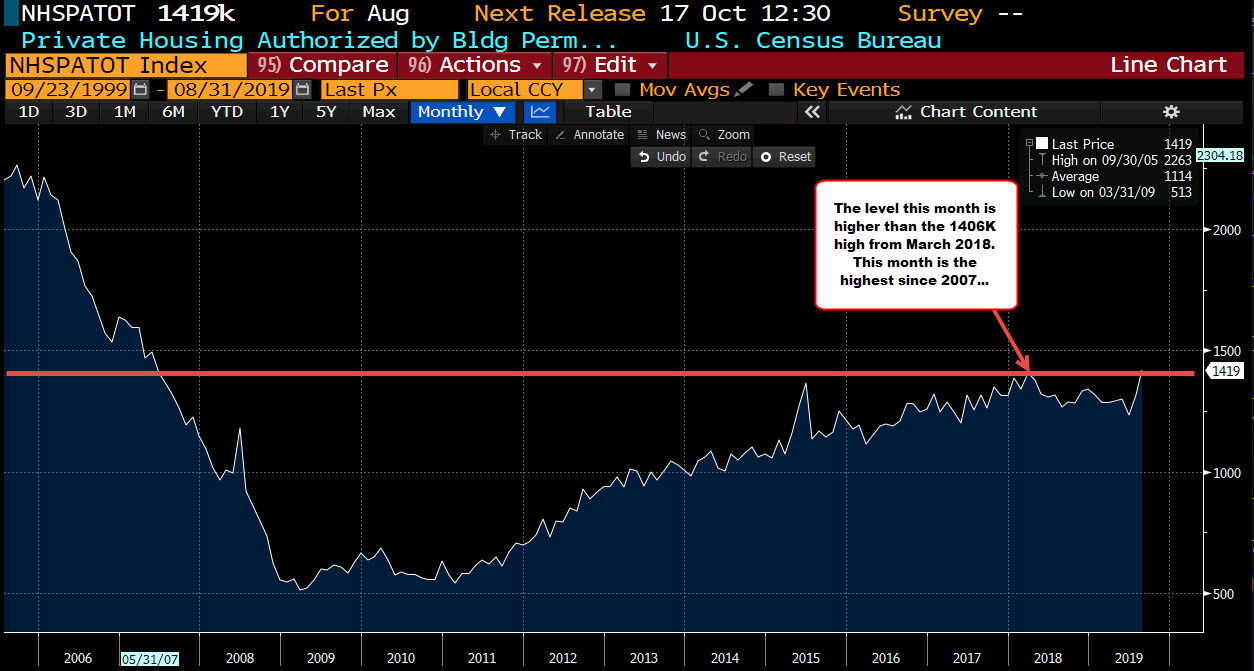