US-China trade deal details: What's all the fuss about? 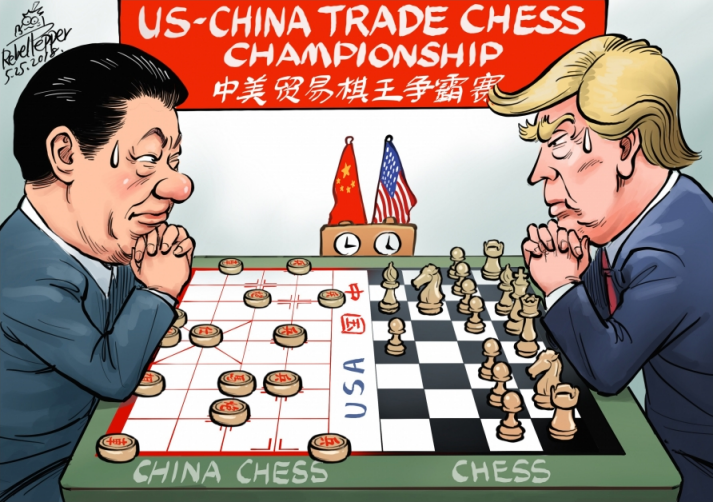 As much as markets have been optimistic about the US-China Phase One trade deal signing, I reckon we could be in for quite a bit of disappointment in the aftermath. Or at least the odds of that happening are much higher than any major revelation in terms of good news.
Let's try to take stock of the situation here. After the deal is signed, all the attention will then turn towards the details of the deal. This is where things can get a bit tricky:
For some context, the Trump administration isn't exactly obliged to reveal the full version of the trade deal as this is an executive agreement not involving Congress.
In essence, I think this puts both sides in a bit of a dilemma. Trump surely wants to make it look like he's pulled off a "great victory" while China also wants to ensure it did not "give in" on more structural issues such as technology transfer.
So, there is a chance that we could see differing tones - at least - when both sides bring back the deal to the public. And therein lies the risk for markets in general.
On the face of it, it just looks like it'll be a case of what will the US claim in its version but China did not acknowledge in its own version? What sort of "firm" commitments will the US state down that China did not explicitly commit in their interpretation?
This isn't to say that China isn't going to keep its end of the bargain but it's just the fact that when it comes to trade agreements like these, there is always going to be a sense of "lacking" unless everything is laid out for all to see and scrutinise.
If the US translation and the Chinese version is going to shoot at two different angles, I wouldn't expect markets to be too happy about that - no matter if both sides are actually working to keep the trade peace or not.
The fact is investors have kept a more upbeat mood for quite some time now over this deal and any shroud of doubt may yet be reason enough to finally get some money off the table - especially if there isn't much else to look forward to in the near-term.
ForexLive