US considering limits on US portfolio flows into China

That would be big 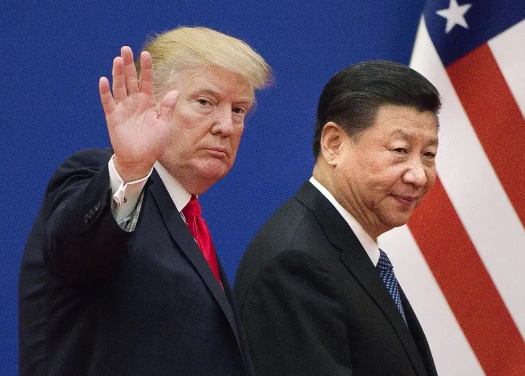 That's not a good sign for trade talks.
Bloomberg reports that the White House is discussing ways to limit US investors portfolio flows into China in a move that would be akin to capital restrictions.
It would be a major escalation in the trade war.
They're also considering de-listing Chiense companies from US exchanges, examining limits on the Chinese companies included in stock indexes managed by US firms.
The report says Trump has given a greenlight to the discussions but that any plan would be subject to his approval.
This sounds a bit like a leak to put pressure on China but the trade is to de-risk and ask questions later. Chinese stocks are getting hit particularly hard.
I find it hard to believe that we're headed towards a true, lasting trade deal when this kind of thing is on the table.