US House has easily passed the COVID $2000 check bill, as promised

The bill to boost checks to $2000 instead of the current $600 has easily passed the House of Representatives in Congress.

Earlier:
It was fast-tracked with a majority of more than two thirds in the House. It now heads to the Senate where McConnell has not yet even committed to taking the bill up for voting. McConnell's Republican Party hold a majority in the Senate and so far have given little indications they will be supporting the increased amount for checks, despite Trump wanting the boost. 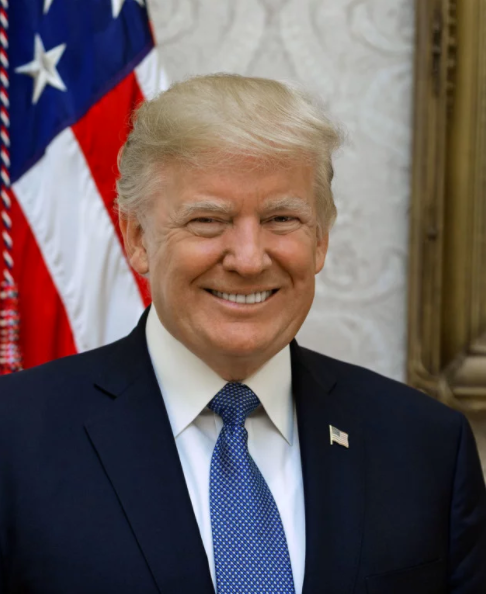 As I update the USD is just a few pips weaker pretty much across the major FX board, but there really isn't much in it.
--
In other US politics news the House also voted to override Trump's veto of the Defense Policy Bill. This too heads off now to the Senate for a vote.
For bank trade ideas, check out eFX Plus