The initial jobless claims for the current week came in at 250K vs 241K. 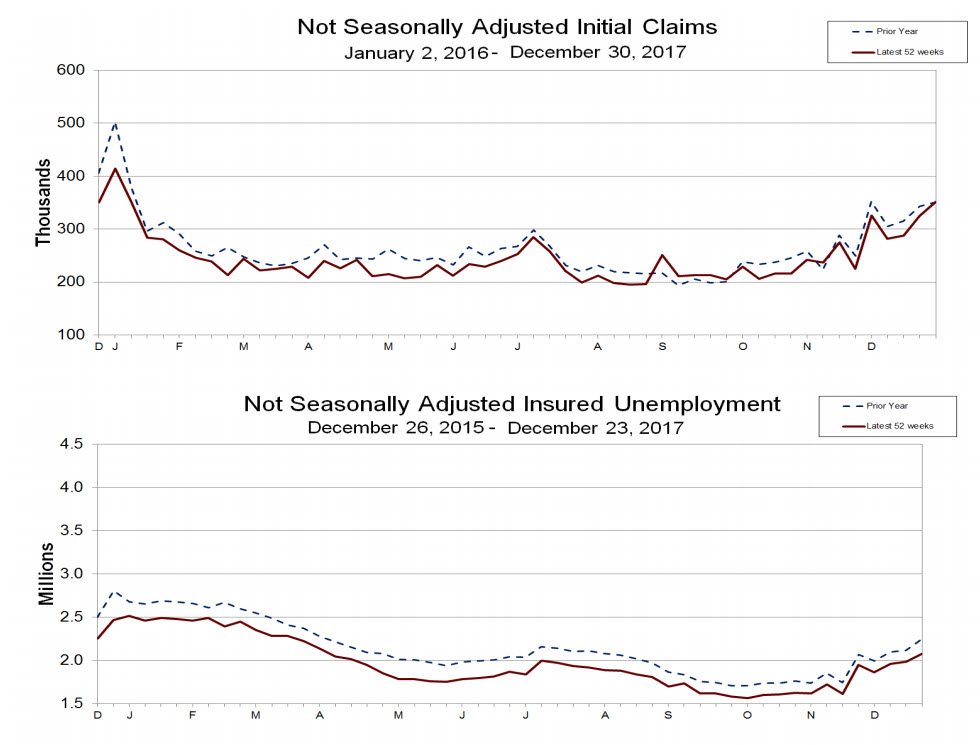