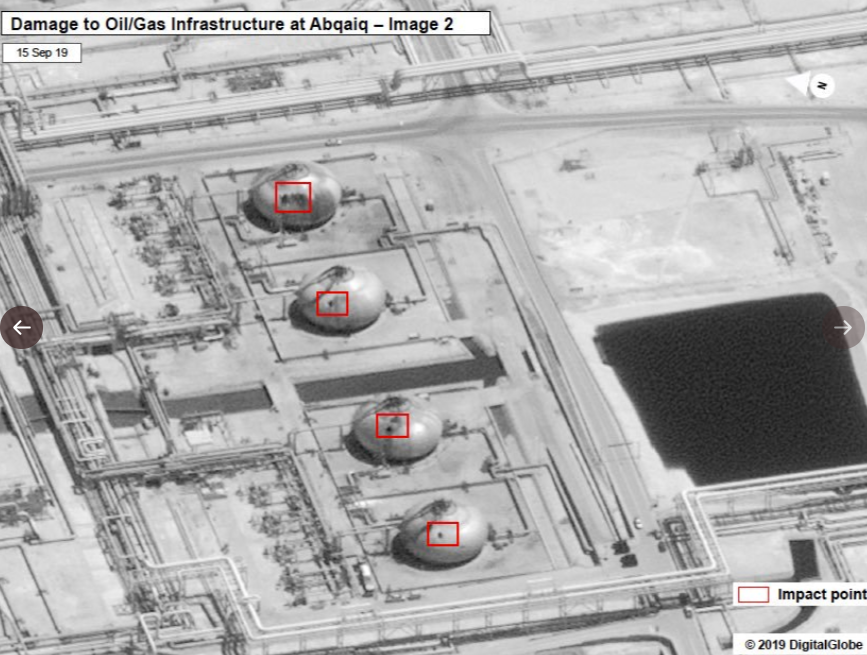 Pic from an earlier post of what was hit
ForexLive