Three trillion deficit, largest ever by a margin 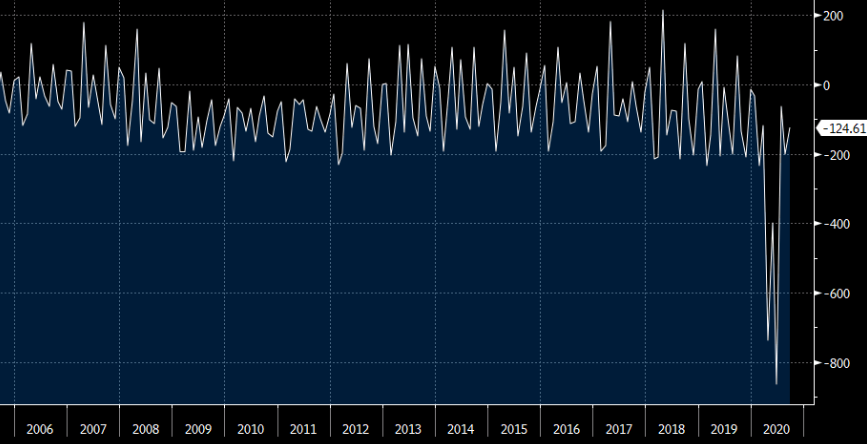 The thing is, $3.1 trillion hides just how large it is. Much of the PPP money isn't accounted for until it's forgiven and there's other COVID money out there that's not accounted for yet either. Then there is the coming stimulus package and whatever else comes.
The prior record was in 2011 at $1.3 trillion.
It's tough to see deficits falling below $1 trillion any time this decade.