the news from Mexico has been bad, these in quick succession took a toll on MXN:
That was the chronology, happed in the space of just a few minutes. the Mexican peso got smashed. 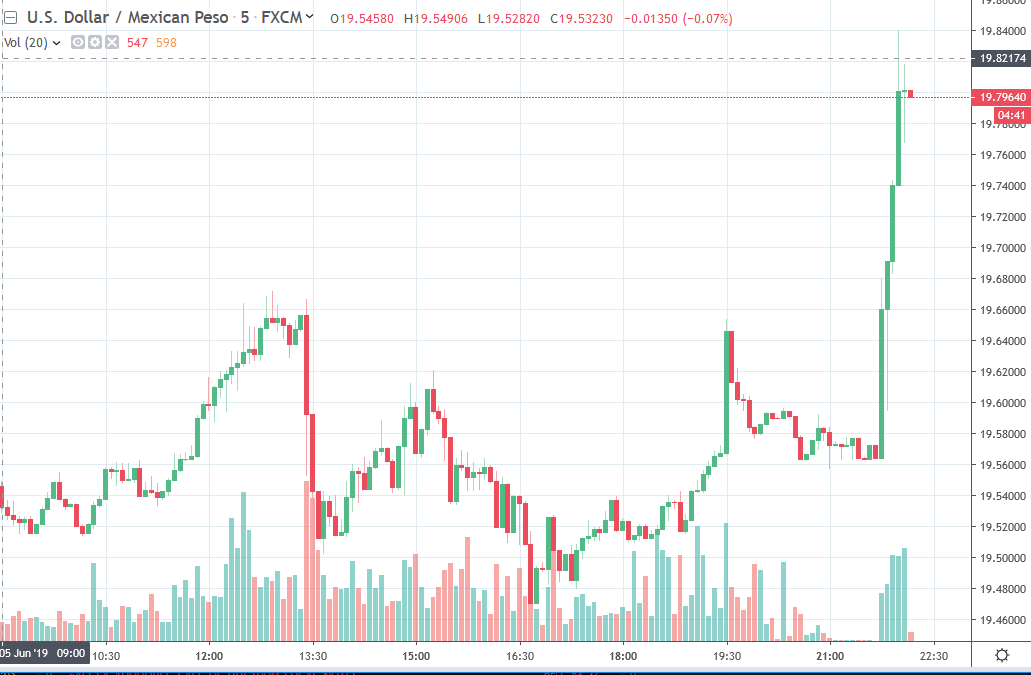