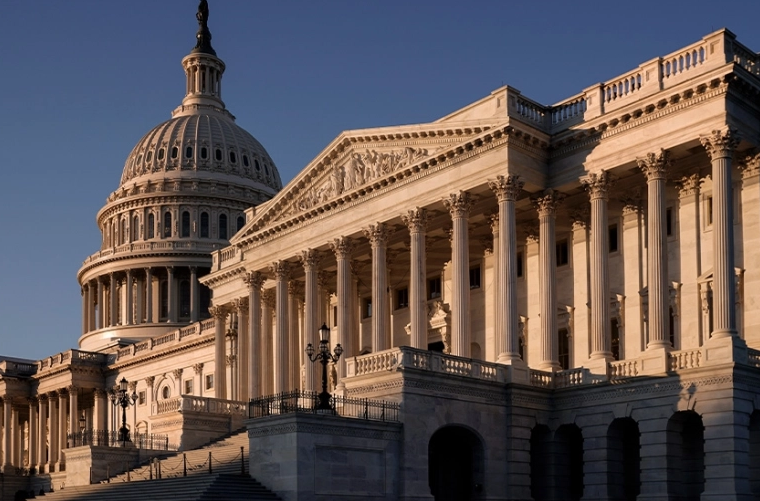 The US Senate passed Biden's $1.9 trillion stimulus package with a number of amendments after a marathon session. The bill now heads back to the House where a vote will be held on Tuesday. It could be signed into law shortly afterwards.
The highlight of the bill is a $1400 check to most Americans but it also includes $350B in aid to state and local governments along with heavy spending on child poverty.
The last minute compromise included cutting a $400 a week supplement for those on unemployment assistance to $300. That was combined with a shift to make the first $10,200 in unemployment benefits tax free.
I think there is some upside for markets on Monday based on this. It was mostly priced in but the thinking was that the pricetag would be cut by around $200B. Later this year, Biden will also try to push through an infrastructure bill that could be as large as $3 trillion.
Moreover, the bill will keep the US dollar on an upward track against the euro as inflation and rate differentials widen.