This isn't the big, grand deal that anyone was hoping for 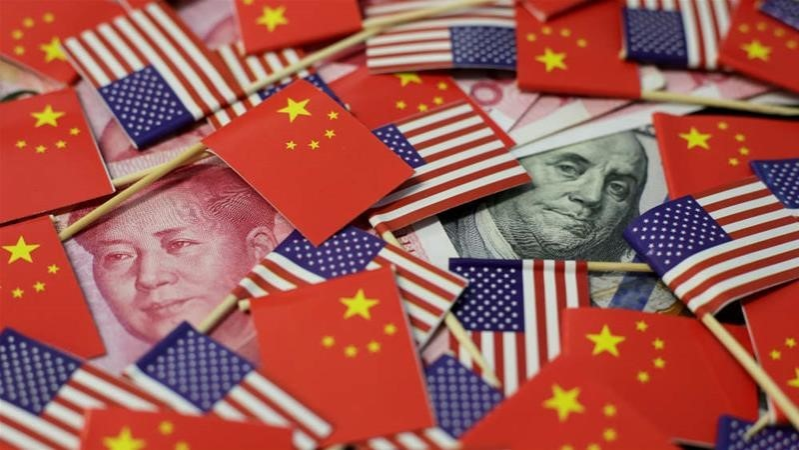 A year ago we were asking: Is the US-China trade fight about balancing trade or is it about curbing China more broadly? I think we all know the answer. We're heading towards a decoupling of the US and China for a generation. That's a major headwind for the global economy.
That's a trade for another day.
Today we appear to be heading towards a ceasefire where China buys agriculture in exchange for the US halting planned tariffs. There may be some token gestures on FX and the latest report says China is offering to end forced joint ventures by Jan 1, so there is some genuine progress here.
But this isn't the grand deal that Trump demanded. He was clear that a small, temporary deal wasn't on the table but that's exactly what we're going to get (at best).
So why all the optimism?
Two reasons:
1) The US is backing down
The US has been the agressor in the trade war, hitting China with tariffs and demanding concessions. This shift from the US shows that Trump has had enough. In war terms, the offensive is over and now the US is consolidating its gains and taking a break. Looking at the calendar, it's tough to envision Trump resuming the offensive until the election. He's lost his will to fight for now and that's a relief for markets, at least in the short term.
2) The deal is good, but doesn't remove uncertainty
The Fed is the next big question. If there was a comprehensive deal the market would have to price out the expected rate cuts. That might still come to pass but right now the market is signaling that the deal is good, but not good enough to remove the 'uncertainty' on trade and the headwinds that have caused the Fed to hike. So it's a bit of a goldilocks scenario. A cut is still 65% priced in but I fear that could change between now and the Oct 19 blackout. There is a full slate of speakers next week.
ForexLive