US to Iraq: Kick out our military and we will seize your central bank accounts

US puts the petrodollar at risk 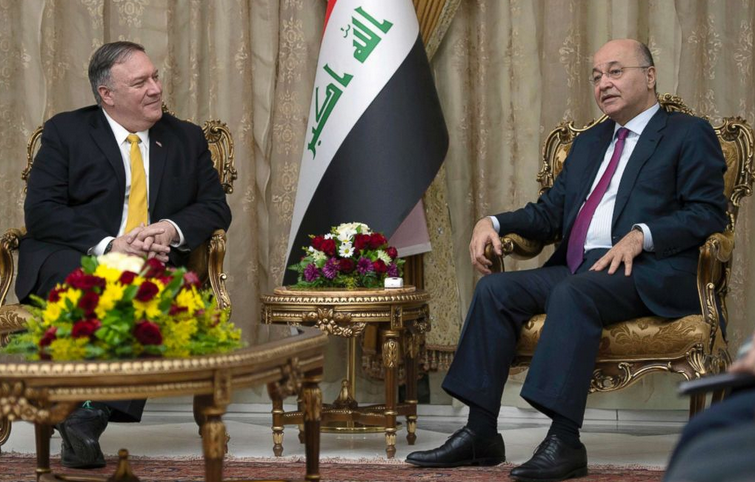 The US warned Iraq that if it kicks American forces out of the country, it would lock the country out of its central bank accounts held at the New York Fed.
Iraq uses the account to settle oil sales of oil and other international transfers.
Iraq's elected legislature voted last week to expel US troops who were invited to the country to fight ISIS in 2014. The Prime Minister moved forward with those plans this week in a call with Secretary of State Mike Pompeo.
The threat may spark a shift away from US dollar use and pricing in the international oil trade. It could also cause other countries to reconsider keeping money or other financial assets in the United States.
From the WSJ:

An adviser to the prime minister, Abd al-Hassanein al-Hanein, said that while the threat of sanctions was a concern, he did not expect the U.S. to go through with it. "If the U.S. does that, it will lose Iraq forever," he said.

In its most-recent disclosures from end-2018, Iraq's central bank said it held $3 billion in overnight deposits at the NY Fed.