The debt ceiling drums are being beat again, US Treasury Secretary Mnuchin warned that it'd be hit in September.

The administration wants to borrow more, increase debt in the US. The usual.
House Speaker Pelosi and Senate Majority Leader McConnell want to rasiet eh ceiling as per Mnuchin's request, but want it as part of a broader, two-year budget agreement.
Discussions on the timetable will continue this week. 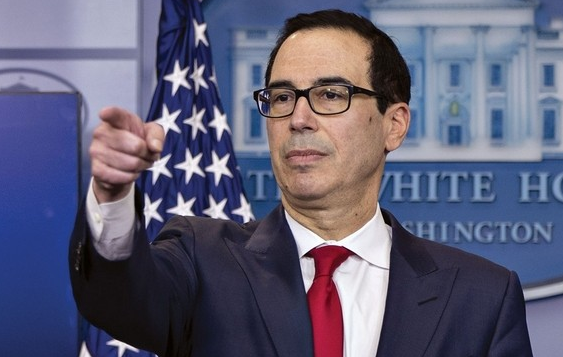