Verbatim: Exactly what Trump said about 'another big jobs number'

Exactly what Trump said in the interview 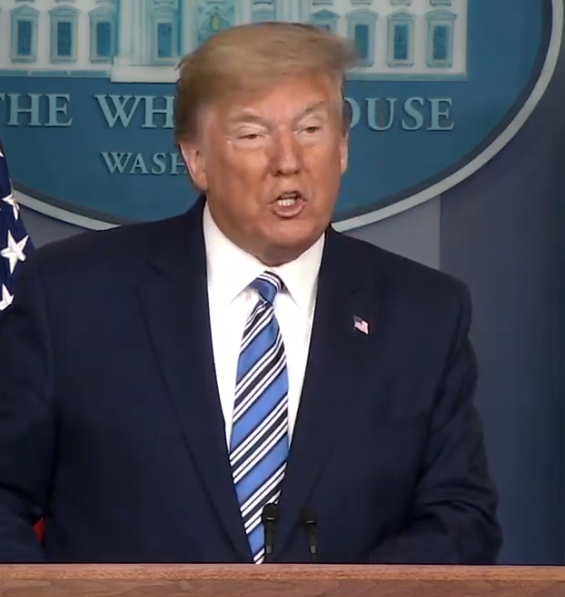 Trump spoke with Fox & Friends yesterday and touched on the non-farm payrolls report for Friday. His comments got a wide airing because they were framed as him predicting a strong employment report.
Here's what he actually said:

He explicitly says he doesn't know what the number is going to be. Now, he's a notorious liar so I wouldn't necessarily take that at face value.
He does say it's 'based on the all the numbers we're getting' which implies there is some data behind that conclusion but it could be no more than a read on the +1.5m consensus. That's 'big' by any historical definition and the President will surely tout anything over +1m as a huge win (and why not?).
There's been far too much emphasis on the word 'big'. It has two definitions, one is 'large' but the other is 'important' and it's the latter that he's using here.
An important detail to know is that Trump and other top officials get the numbers Thursday afternoon. So it's highly likely he would have them when he made this comment.