What did the Fed minutes tell us yesterday?

The market reaction was more interesting than the minutes itself 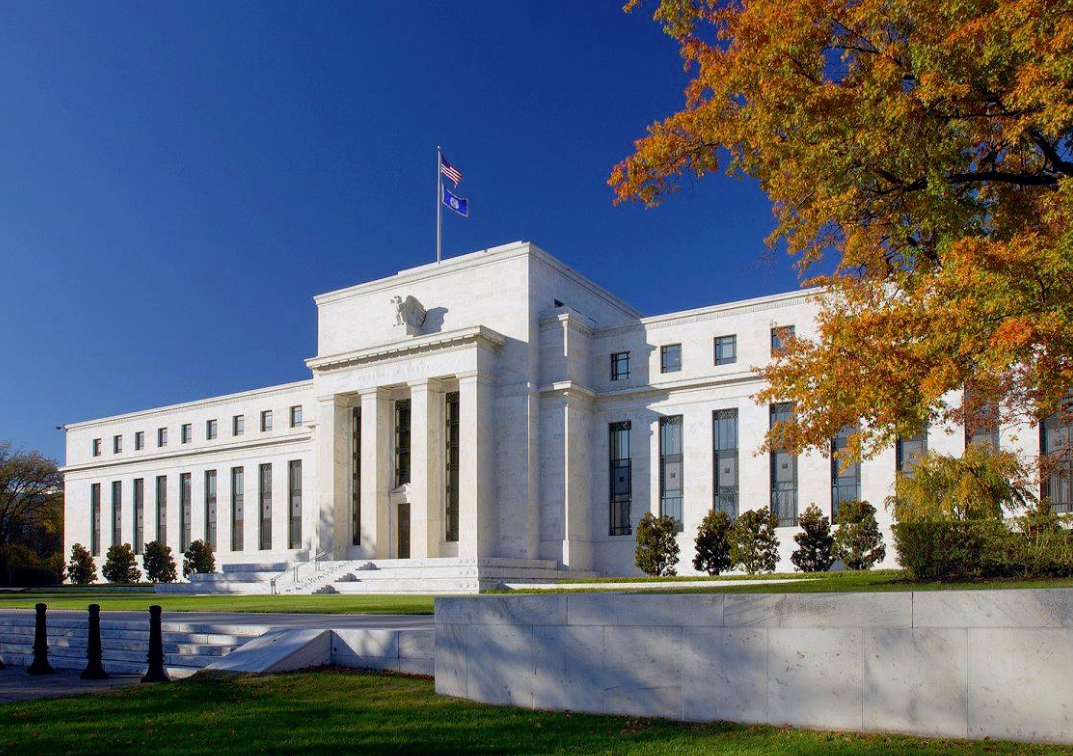 The key passage from the Fed minutes yesterday was this:

A number of participants suggested that if the economy continued to make rapid progress toward the Committee's goals, it might be appropriate at some point in upcoming meetings to begin discussing a plan for adjusting the pace of asset purchases.

Note the carefulness by the Fed in not making mention of the word taper in there, which by the way for those wondering was nowhere to be found in the text.
Invest in yourself. See our forex education hub.
The dollar was pushed higher on the reaction and risk assets continued to reel amid the more risk averse mood, though there was a late turn in the latter at the end.
While this may be the Fed taking a small and tiny step towards tapering, it hardly is concrete evidence that we may get that by Jackson Hole in August - which seems to be the line where the market is drawing when it comes to the "big pivot" by the Fed.
The central bank's tolerance towards key data releases will be critical in the months ahead but as far as the minutes yesterday goes, it doesn't tell us much of anything new.
Dallas Fed president, Robert Kaplan, already voiced such an opinion at the start of the month and there might be some quarters within the Fed with somewhat similar views - even if they aren't willing to go on the record to say that out loud.
Looking at the dollar, while it gained yesterday, I would argue that owes much to risk sentiment rather than the reaction to the Fed minutes on the balance of things.
The greenback remains vulnerable but at least it is holding at key levels for now, with EUR/USD slipping back under 1.2200 and GBP/USD also stalling at 1.4200. Even USD/CAD is also seeing a light bounce near 1.2000 and is back above 1.2100 currently.
As such, the technicals do provide some comfort for now but the pressure is not off yet.