What to expect from the BOE later today? 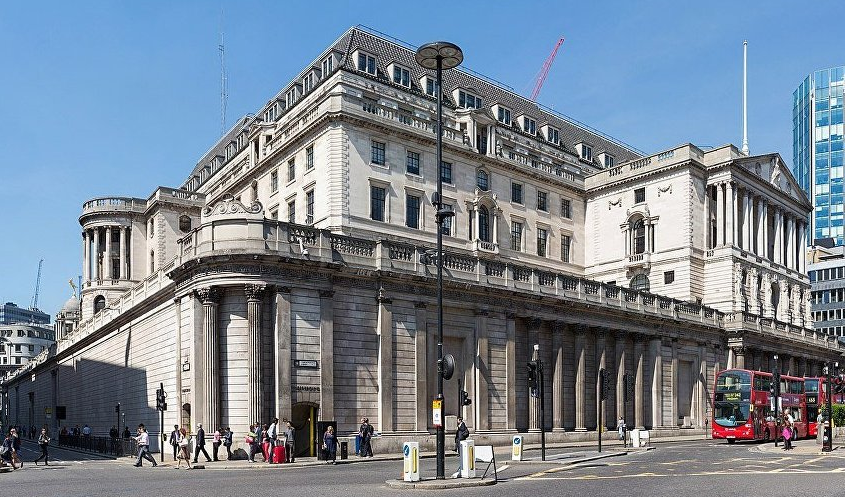 The BOE announces its first policy decision of the year at 1200 GMT and is likely to be more of a non-event, though there are some things to watch out for.
In terms of policy language, expect the BOE to maintain a similar language to the December statement i.e. reaffirming that QE remains the preferred tool should the central bank need to ease further for the time being.
Other than that, they should continue to acknowledge that while vaccine optimism helps to reduce downside risks, the economic outlook remains fairly uncertain still.
The major thing to keep an eye out for will be talk of negative rates. I would expect the underlying tone to reflect more of what BOE governor Bailey mentioned last month here, but expect the BOE to not shut the door on the possibility of negative rates.

Invest in yourself. See our forex education hub.
They will be providing an update to their review on the issue, briefing on how negative rates may play out in practice but I don't expect the language surrounding that to change as policymakers seem comfortable with market pricing at present.
As for the pound, the decision here shouldn't offer much for the currency as it stays pressured by a stronger dollar as well as some complications arising with the NI protocol post-Brexit this week. Here are some previews ahead of the decision: