On Friday, HSBC noted:
They remark on the ECB:
But when there are no ECB speakers on deck:
On the upcoming meeting this week (Thursday):
On German politics the bank had warned of a
As we know, the coalition talks took another step forward: Germany's Social Democrats back formal coalition talks with Chancellor Merkel 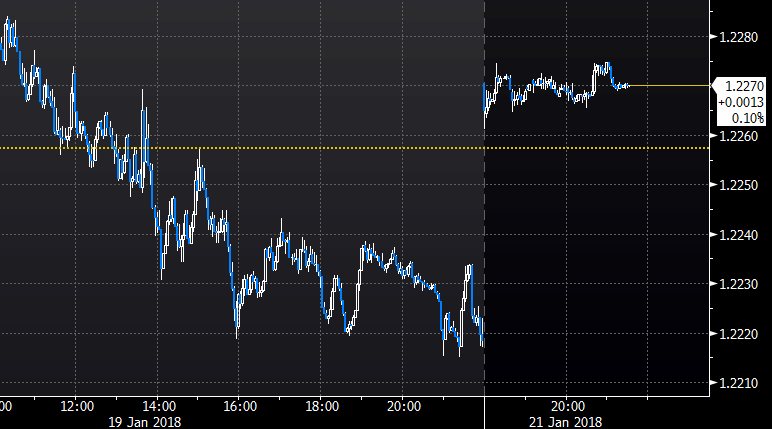