Where now for the USDJPY this week?

Via Bloomberg and Credit Suisse

With the the Fed and the BoJ now out of the way what is next for the USD/JPY for the coming week? I came across a piece on Bloomberg and a trade idea from Credit Suisse on where they see the USDJPY going next. 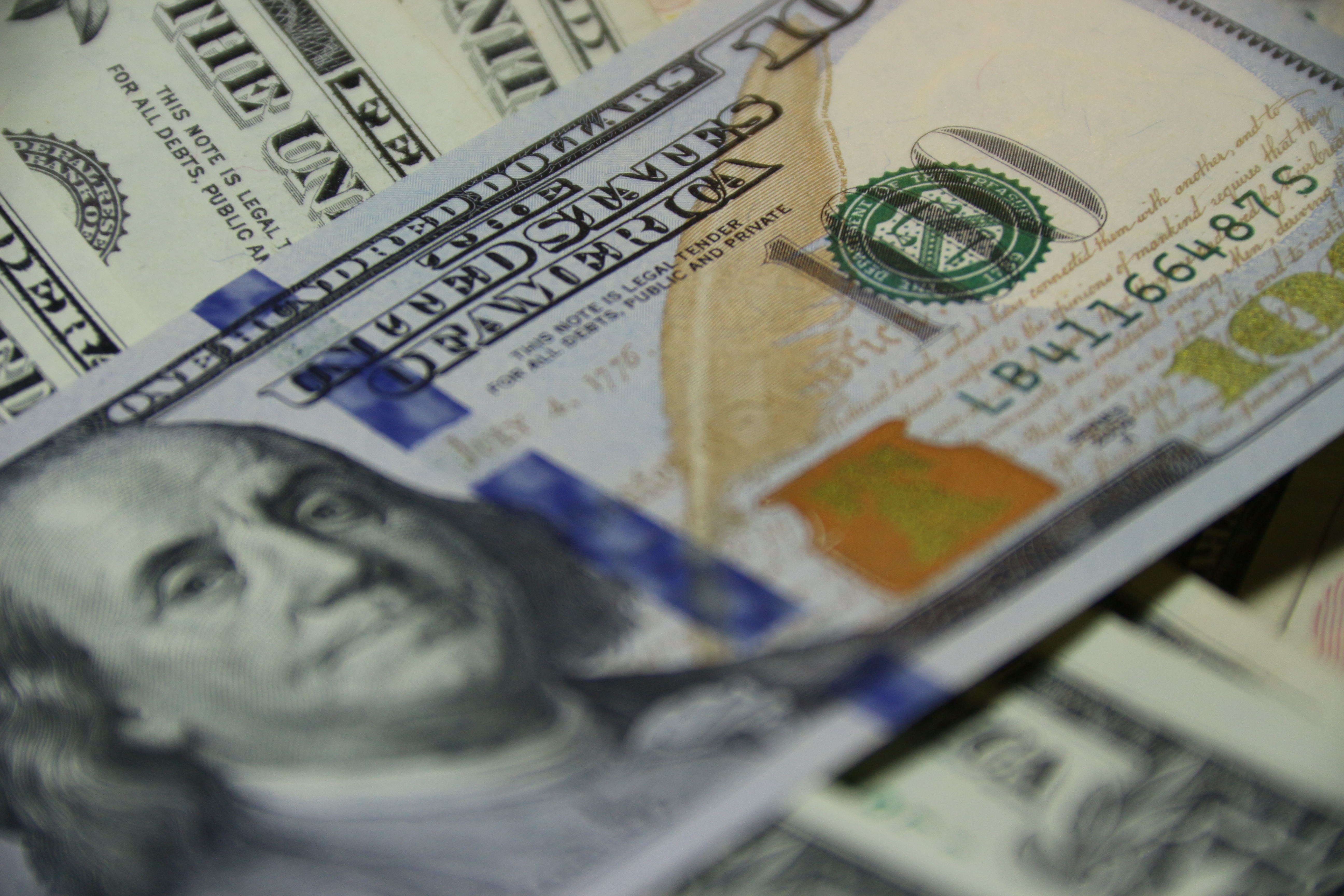 The de-escalation of the US-China trade tensions is likely to continue ahead of the People's Republic of China's 70th anniversary celebrations. This should mean JPY does not strengthen on risk off tones from this avenue next week. However, as long as twitter exists I see this as a fragile state of play, which to be fair, virtually all traders now realise.

No-deal Brexit fears should be muted while investors wait to see if there is another Brexit extension granted before the October 31 deadline. Also, in addition to B;loomberg's note,  we know that Boris is having another attempt at getting a deal under the EU's noses next week. Mild optimism is the mood underpinning the GBP at the moment.

USD/JPY likely to consolidate around the 108.00 level as investors squaring up quarter-end positions will be likely be main factor on USDJPY movement.

Credit Suisse have announced a limit order to short USDJPY at 108.50 with a target of 107 and a stop loss at 109.50. Their rationales is that with the BoJ stepping back from easing action rallies should be faded. The benefit of this view is that any JPY strength on risk off tones push the trade in the right direction.