Is there a deal to be made? 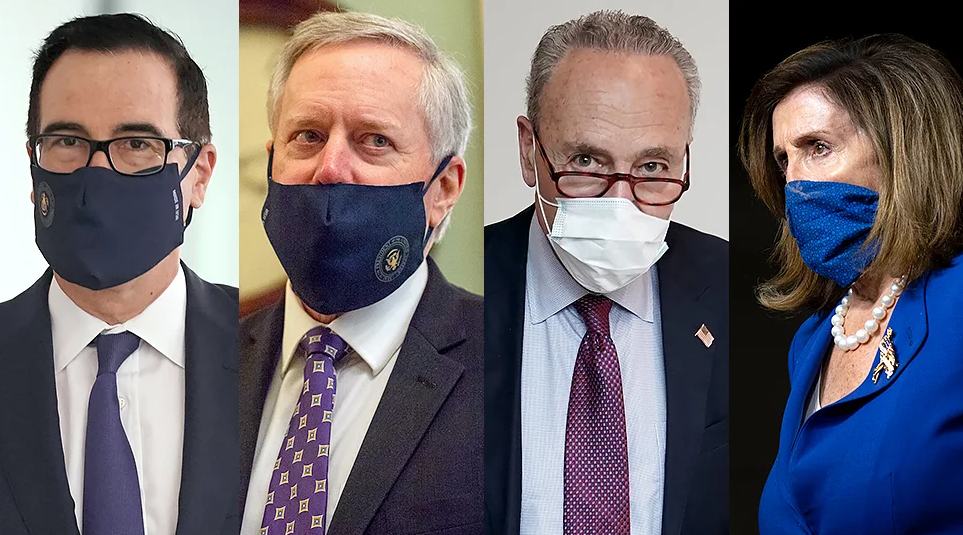 From a Bloomberg report:

The White House strongly signaling that it's willing to agree to a compromise $1.52 trillion coronavirus stimulus proposal and that Senate Republicans should go along in order to seal a deal in the next week to 10 days.

These kinds of headlines have been doing the rounds. There are two big problems 1) Senate Republicans want much less 2) What's the spending on?
I just don't see the political will to get a deal done on either side and it's getting too close to the election.