Why the rally in the Australian dollar will continue 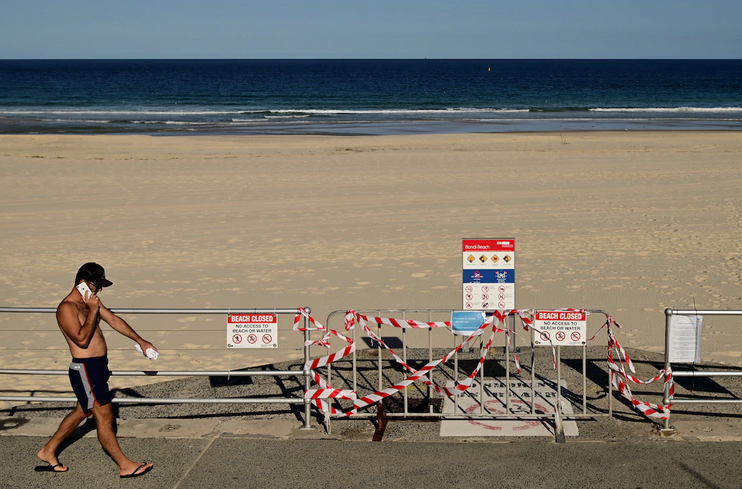 When the FX market looks at the Australian and New Zealand dollars, it sees two things:That's the core of their identity. By that standard, they are virtually untouchable right now. As they keep rising the temptation is to tie them to the non-sense rallies in equity markets driven by easy fiscal and central bank money.
Something else is going on in the Australian and New Zealand dollars.
The chart of AUD/USD is undeniable. It has passed every test since bottoming at 0.5506 on March 18 and is now up nearly 10 full cents. It rallies, retraces and then rallies again in a series of higher lows and higher highs that's extending today. AUD/USD has now virtually erased the March rout. 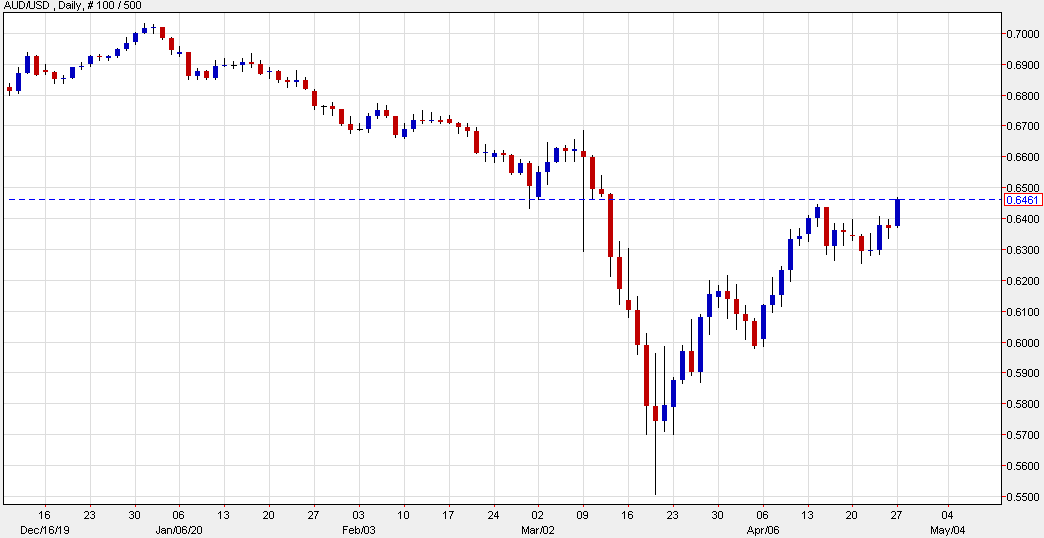 What is driving the Australian dollar gains?
There was always going to be a time when the market began to pick coronavirus winners and losers. How governments manage this crisis is undoubtedly the defining question of the year politically. It may also turn out to be what defines individual currencies this year.
Australia and New Zealand are winning.
The case curve in New Zealand has flatlined at a very low level: 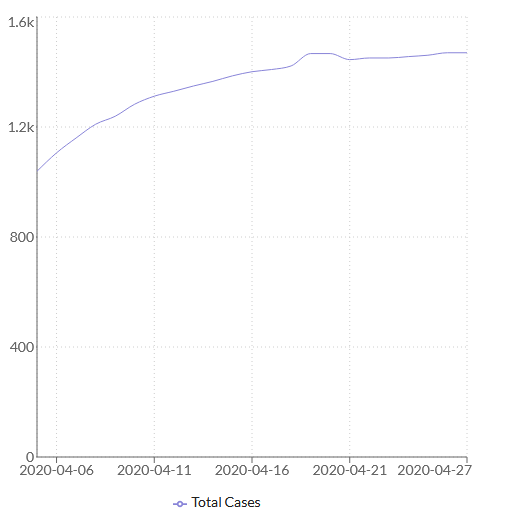 What's especially attractive about Australia and New Zealand is that they're islands. They don't have land borders and can now fortify themselves against imported infections.
Today, New Zealand Prime Minister Jacinda Ardern highlighted the progress.

"There is no widespread undetected community transmission in New Zealand. We have won that battle," Ardern said.

Importantly, she also said the timeline for reopening the country may be sooner than anticipated. In weeks New Zealand could be fully open and with so few cases it's entirely reasonable that people may actually go out, go to restaurants and be productive.
Today nearly 2 million Australians downloaded the contact tracing app within two hours of its release. People there are prepared to do what it takes to get back to normal.
Here's the scenario
New Zealand and Australia may soon be fully open. As major exporting countries, it's not like growth is going to roar back but these two countries may only see GDP growth contract 3-5% this year compared to places with heavy outbreaks that will contract 5-10%. On top of that, Australia is talking about reeling in huge fiscal support programs for employment so the government cost may be be much lower.
So while it's the antithesis of FX investing for the past 100 years to see Australia and New Zealand as strong economies that are closed to the outside but open for business within their own borders, that's exactly what they're morphing into. It a world that's being wrecked by the virus, that's an attractive package.
Ask yourself: If I could be trapped somewhere for the next year, where would it be? Assuming New Zealand and Australia are open, they're a no-brainer. Money is thinking the same way. On top of that, both countries are oriented towards China, which is also operating much more than Europe or North America so that could buffer the export shock.
Looking at the short term, the Australian dollar is the big winner today and I think both are going to continue higher. A reasonable target in AUD/USD is 0.7000. That's certainly not any kind of boom level, but it's the pain trade because the world is having such a tough time looking at Australia differently. CFTC positioning data shows large shorts in both.
The better trade right now might be the kiwi. It hasn't broken out today like AUD and it still has more room to go to recoup the March rout. Moreover, its further ahead on the virus and it exports more soft commodities, which are going to hold their demand better than Australian metals and ore exports. The one caveat may be that as a smaller economy, New Zealand will encounter more difficulties in trying to self-sustain. 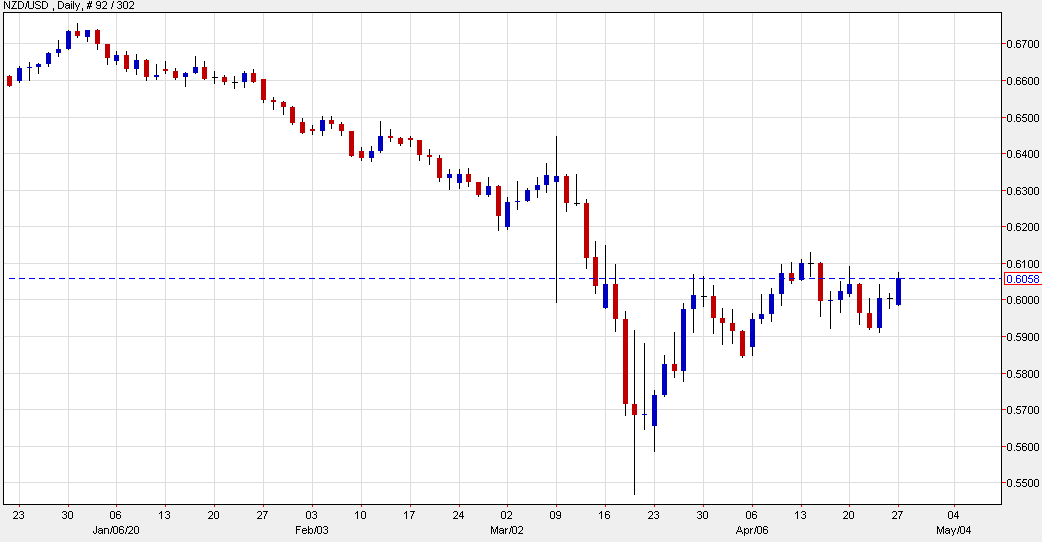 That will be something to explore further in the days ahead. For now I think the trade will be seeing the market slowly tuning into what's happening in the antipodeans.