Will Canadian GDP be another surprise to the upside? 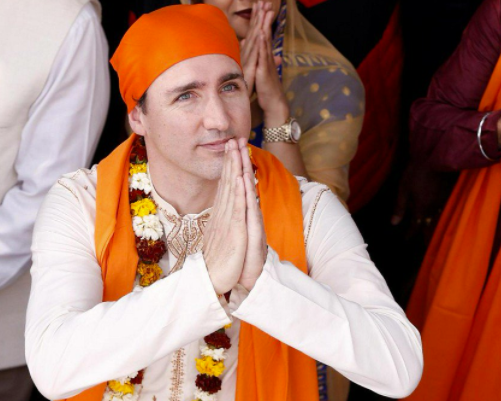 Canadian August GDP is due at the bottom of the hour. The US and eurozone released Q3 early estimates this week but Canada goes month-by-month and we'll have to wait to the end of November for a Q3 estimate.
Still, what was happening across the border and across the Atlantic ocean is likely to be happening in Canada as well, where the fiscal response has been more aggressive.
The data is due at the bottom of the hour and expected to show a 0.9% m/m rise. In year-over-year terms, it's forecast down 4.2%.
I don't think this will be a market mover but Citi is out with a note saying it expects Canada to lead G7 growth next year.
At the same time, the US PCE report is due. Later we also get the final U Mich consumer sentiment numbers.
There will be lots of poll-watching today.