Will China GDP matter more to assets than any US-China deal? 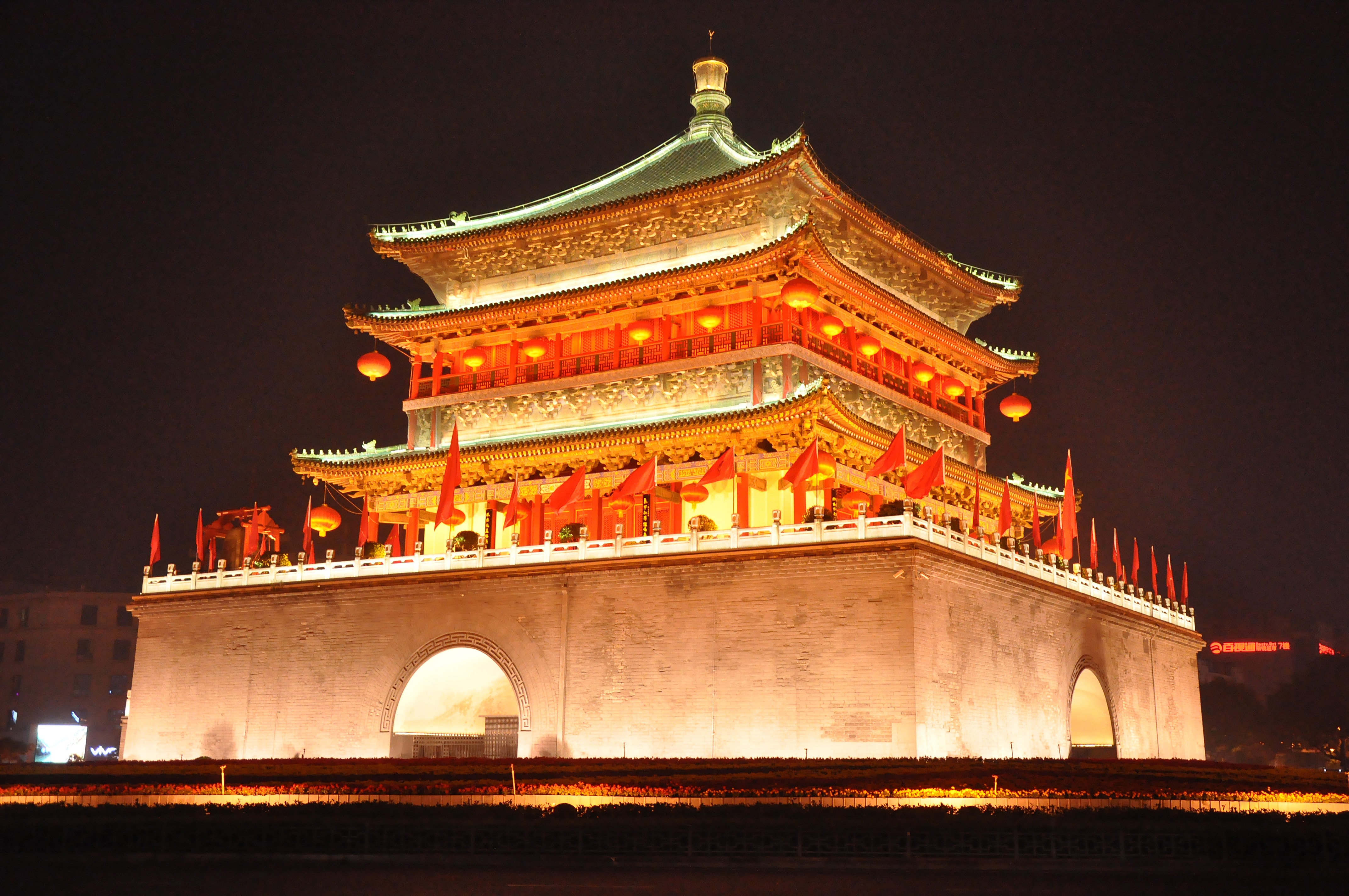 The title of this post was a good question on Bloomberg's Markets live blog at the end of last week. Mark Cranfield phrased the question as follows:

China's 3Q GDP is due Oct 18 and it could be the first time on record that it prints below 6%. That could have a greater long-term impact on assets than a partial trade deal. Especially, as Bloomberg Economics expect policy makers to step up stimulus in response to stabilise the mainland economy.

If so, will that make China equities an asset class that become less correlated to the direction of Wall Street and global stocks? Would it trigger an asset swicth away from China bonds that spills over to other fixed income markets?

My assessment is that Firstly.  China's GDP growth is going to be slowing due to reasons of growth. It is not the norm for developed countries to have double digit growth in the GDP. As China joins those developed nations it is only normal that GDP slows in pace.
Secondly, on a more general note, I think that the US-China deal matters more than the GDP figures. No deal - bad GDP would have been the worst outcome. With the US and China together making up 40% of the world's GDP and the US on it own about 25% a good deal between those two countries should ultimately put positivity back into asset classes. It feels like the disaster outcome has avoided for now.
What is your take on it?
ForexLive