Chung says
lets see how much of this comes to fruition ... but on the face of it this is a win for Trump and the US .... and if it does increase the prospects for calm on the Korean peninsula its ait's a win for everyone.
ps. We had the heads up on the substance of this announcement earlier;
As I update, USD/JPY is sitting on its session high around 106.40. It would seem the good news is out of the way, lets see how yen responds ahead of the BOJ due later. 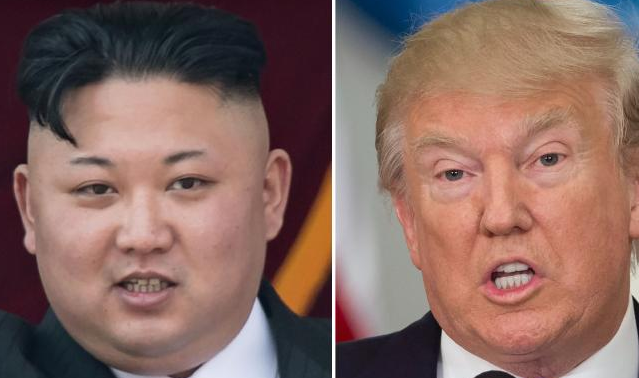 Catering the meeting between these two will be easy.
French fries, bucketloads of French fries. Just keep 'em coming ....