WSJ reports on the matter, citing a review of the text of Yellen's remarks to the Senate Finance Committee 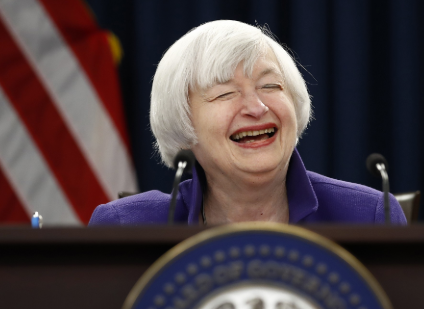 Yellen is set to stress that further action is needed to prevent a longer and more painful recession now and long-term scarring of the economy later, arguing that:

Neither the President-elect, nor I, propose this relief package without an appreciation for the country's debt burden. But right now, with interest rates at historic lows, the smartest thing we can do is act big.

For bank trade ideas, check out eFX Plus
The report also adds that Yellen is to affirm the US' commitment to market-determined exchange rates, making it clear that they are not seeking a weaker dollar for competitive advantage, according to officials familiar with her hearing preparation.
Most of the above has already been made known over the past two days, and you can check out more on what to expect from Yellen in this post here.