Some good news and some bad news 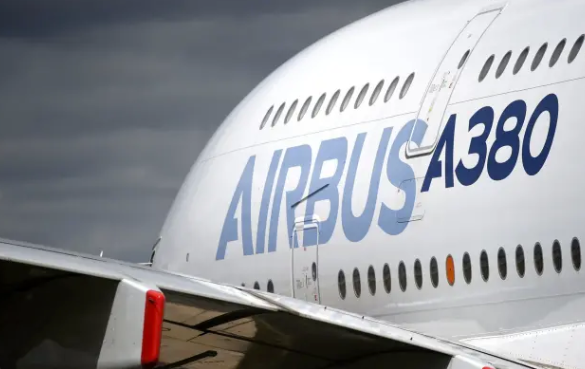 ForexLive
The good news is that they have finally resumed some production in Spain and France after saying that they will pause them last week. But the bad news is that some other areas of production will be reduced for longer as seen above.