Heads up: Fed chair Powell due to make a rare television appearance at 1105 GMT 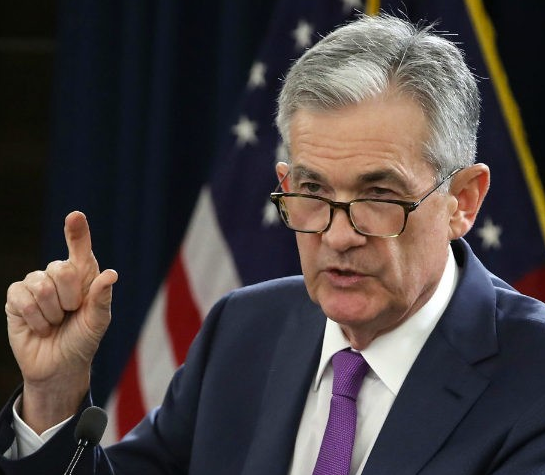 Just take note that Fed chairs seldom do a cameo on the television, but it did happen with Bernanke back in 2009 towards the later stages of the global financial crisis at the time. So, let's see what Powell has to serve up later and if he has any more surprises to deliver.