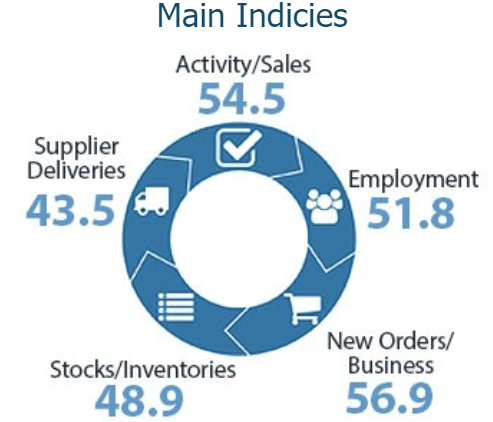 NZD is barely moved on the data, it is usually non-responsive to this data point release.
Invest in yourself. See our forex education hub.