Reuters citing an unnamed official, Trump to sign the deal between the United States, Mexico and Canada on Wednesday during a ceremony at the White House

--
This United States-Mexico-Canada Agreement (USMCA) replaces NAFTA
It is yet to be formally approved by Canada.
The delay from CAD may be donut related? (kidding) 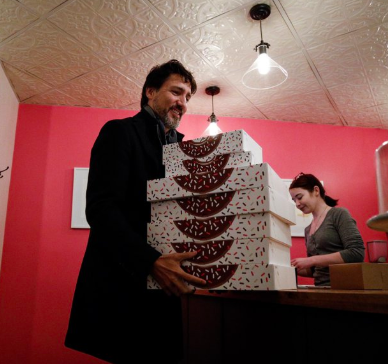