April 2020 forex seasonals: A small factor in the month ahead

There are times when seasonals are a valuable part of the forex toolbox. This isn't one of those times.
News on the economy and coronavirus is going to overwhelm any seasonal tendencies. That said, April is generally one of the strongest months for patterns.
Here are 4 of them: 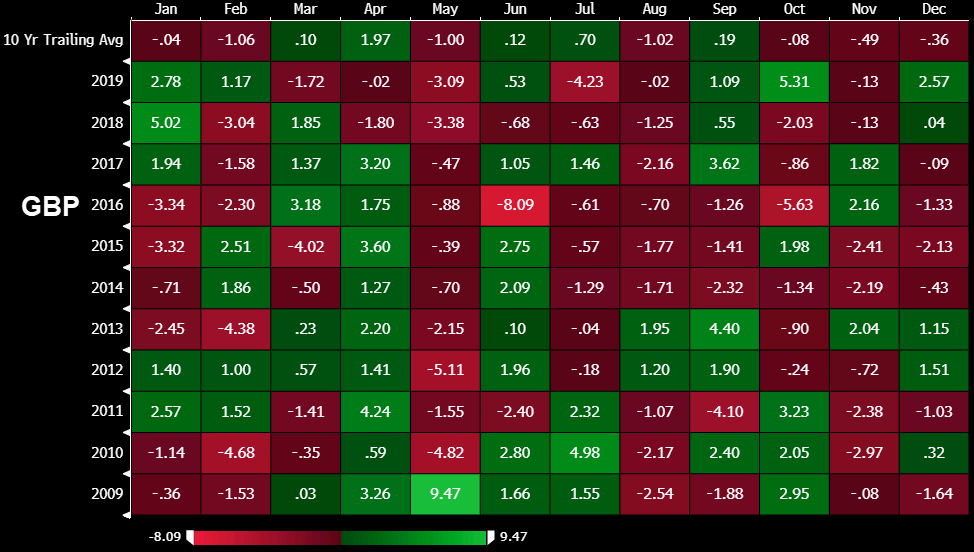 Sterling is the king of April, or at least it was until recently. In the past decade, cable has averaged a 1.97% gain in the month. It's gained in 13 of the past 15 Aprils. The one problem? The past two Aprils featured declines of 1.8% and 0.02%, respectively.

The other side of the cable trade is also in focus in April. The US dollar index tends to struggle in April. In fact, it's the worst month over the past decade with a 1.1% decline. That may be related to repatriation flows. 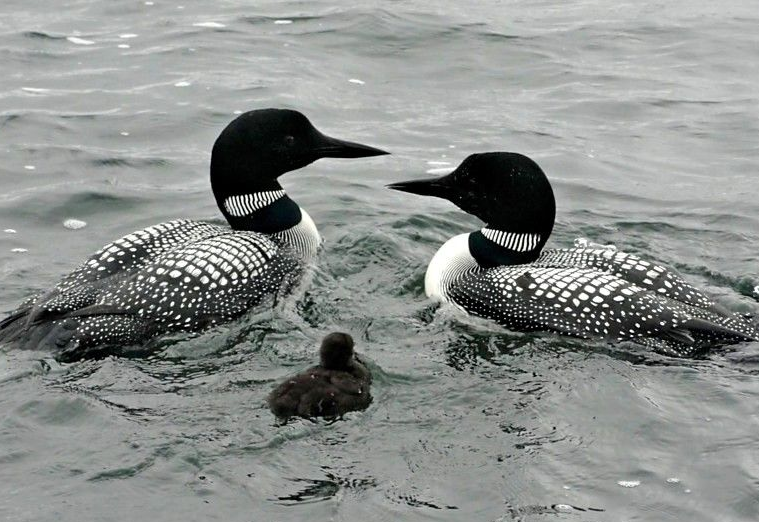 The ice melts in April and the loons return to the lakes. It traditionally marks a very strong month for the Canadian dollar with an average gain of 1.77% over the past decade -- the most of any month.  That coincides with a jump in oil demand and prices in April. I wouldn't bet on that part of the trend holding up this year.

Natural gas is a highly seasonal commodity and it's a very interesting one right now. It held up much better than oil in the past two months but is at long-term lows. Where it gets interesting is in the long term. US energy companies are going to go bankrupt at a breathtaking pace in the months ahead and that's going to mean much less gas production. If you look out the curve, there is a huge contango in natty. What does that mean for the front month in April? Not much but it's more valuable information than you're going to get from any of the seasonals.