The August seasonal patterns nailed it 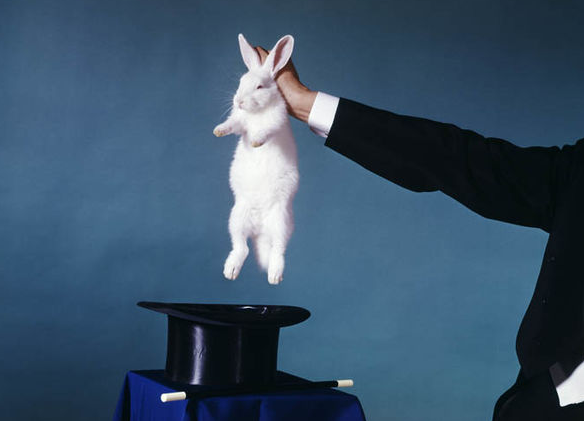 You can't predict anything from Donald Trump but the August seasonal patterns did a great job of predicting how the month would go.
At the start of the month, I highlighted six seasonal patterns in August and here's how they did.
1. Weakest month of the year for NZD/USD
This one delivered in a big way. Month-to-date the kiwi is down 3.7%. It's fallen every which way and is the worst performing major currency this month.
2. 2nd weakest month for CAD
The loonie has been bolstered by some upbeat economic data including today's GDP report but even with all that, the Canadian dollar fell 0.7% on the month against the US dollar.
3. 2nd weakest month of the year for AUD
It was the second-weakest month and AUD was the 2nd weakest performing major. AUD/USD fell 1.6% in the month.
4. 2nd weakest month for cable
This one bucked the trend but only modestly. Cable is up 0.4% on the month with more than half the gain coming today. Maybe it's a good sign that the pound has been able to buck seasonal weakness?
5. 2nd strongest month for gold
Few traders need a recap on this one. Gold was a rocket ship in August posting one of its best months in years as it gained nearly 7%.
6. Poorest month over the past decade for the S&P 500
Stock markets have shown some impressive resilience over the tail end of this week but all that has done is narrowed a loss that was as much as 6.2% at one point down to -2.7%.
Verdict:
That's a solid 5 out of 6 wins with a few homeruns in there. Ready for the September seasonal playbook?