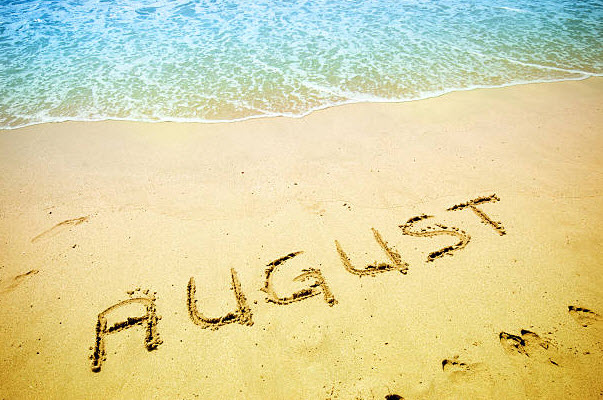 July was a volatile month where a bid in bonds eventually spooked the broader markets. Seasonally, August is a time to be worried about risk trades, with some of the strongest seasonal trends in the forex market.
In terms of bonds, August argues that the bid isn't over. It's the strongest month for 10-year Treasuries by far, pointing to a further decline in yields from here. 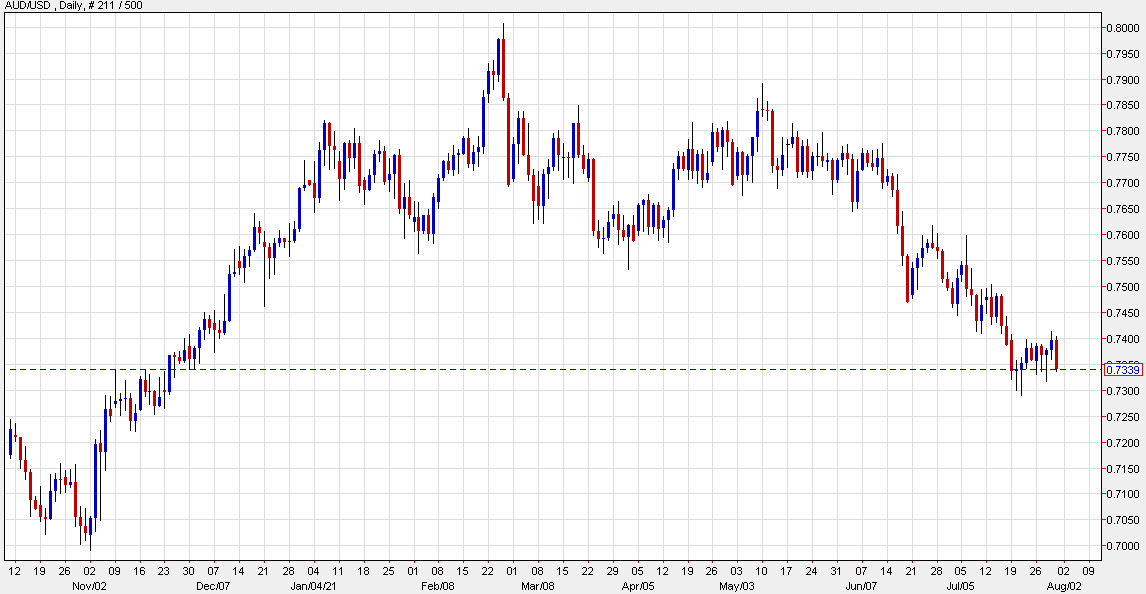 August is the weakest month on the calendar for AUD/USD in the past 20 years, averaging a 1.17%. Just 6 of the past 20 years have shown positive returns. What's especially worrisome is that there is already a catalyst for declines. Australia's covid situation is spiraling out of control and I'm increasingly certain they will need a new strategy to cope with it rather than longer or stricter lockdowns, but it's going to be a messy path to get there. The political situation in Australia is poisonous right now. 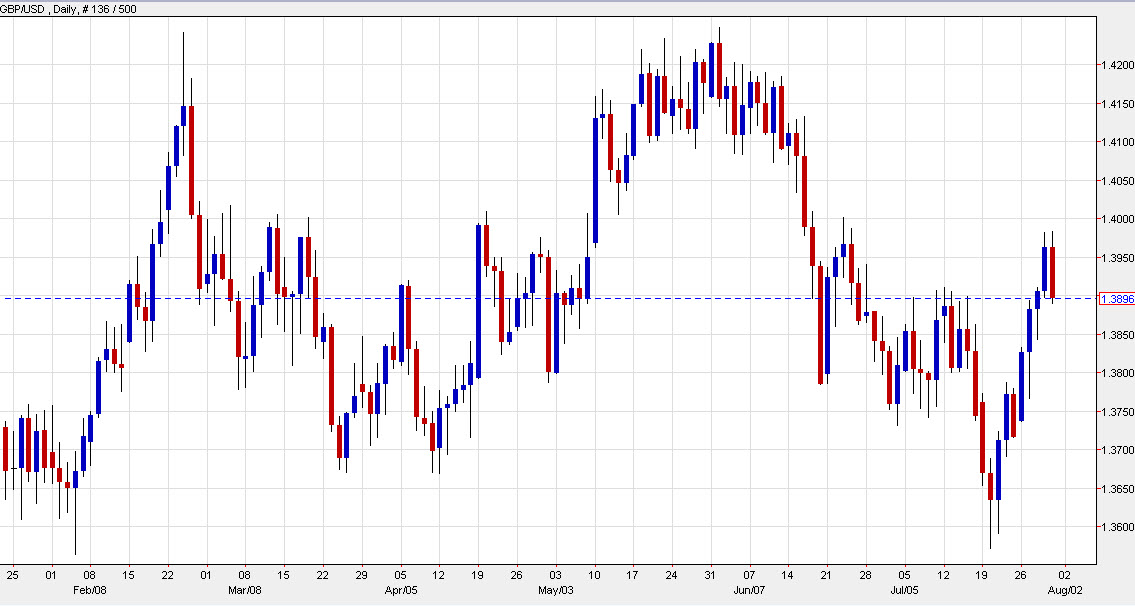 July featured some beautiful weather in Britain but there are clouds on the FX horizon. August is the weakest month for cable over the past two decades, averaging a 0.99% decline. Unlike Australia, the UK has had plenty of good news on covid with the surprise U-turn in trajectory of cases. The news has been so good lately that there's talk of two rate hikes in 2022. If you're bearish here, you can question if the cart is ahead of the horse. At the same time, this trade has shown very high beta to stocks and the risk trade lately so keep that in mind. 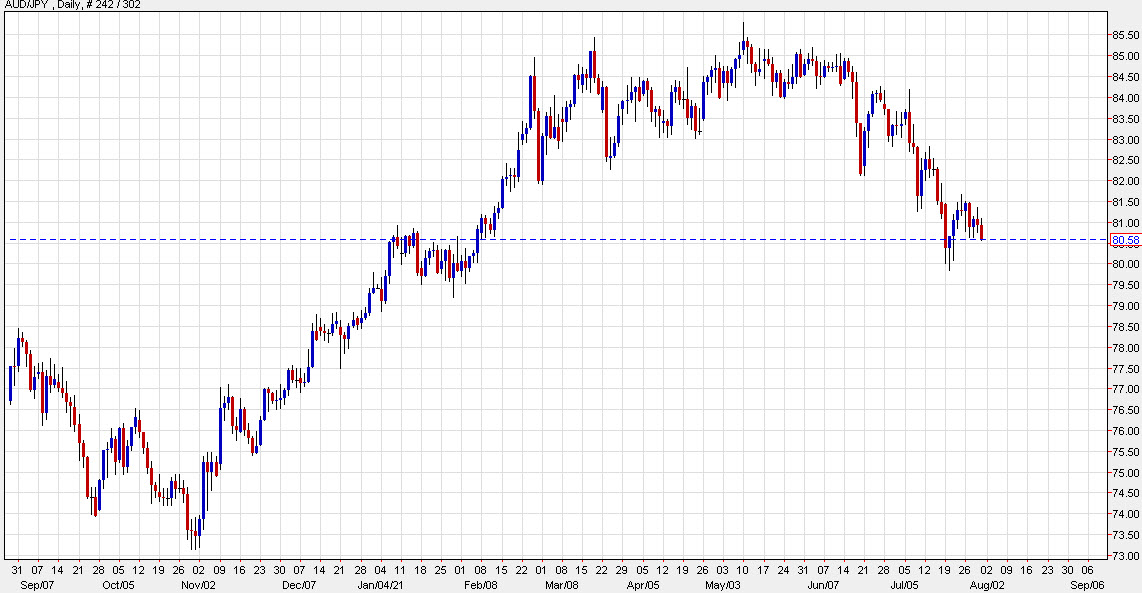 Given the poor indications on the risk trade overall this should come as no surprise. The average decline in August in USD/JPY over the past 20 years is 1.06% and it's double that in AUD/JPY (above) and NZD/JPY. The market can already see the potential catalysts for a move with a hawkish Jackson Hole or spike in covid cases in play. Or it could be as simple as a further squeeze lower in yields.
Overall, there's a clear picture of risk aversion. That could simply be a matter of marginal stock selling as market participants head out on a much-deserved vacation. Consider doing the same, or consider buying the dip when it comes.
Invest in yourself. See our forex education hub.