August is a tough time for the Australian dollar 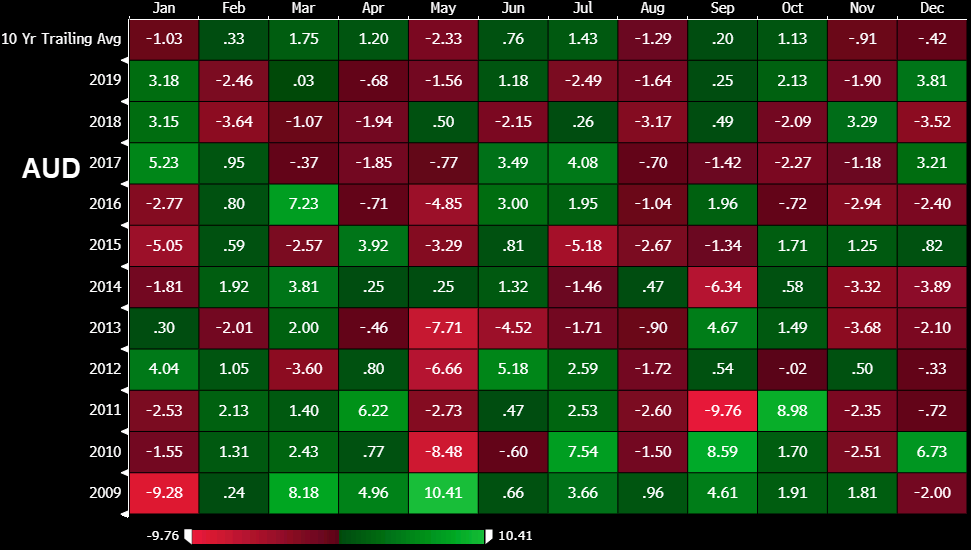 A kangaroo can jump 2 meters high but it always falls back to the ground. Since mid-August, the Australian dollar is easily the best-performing major currency. It's also one I've been touting for awhile.
A big reason for the rally is that Australia (and China) did so well on the virus. That made it a safe haven of sorts along with its leverage to a recovery. It's gained 17% since mid-March.
Now, it might be time for a break. One reason why is that the country itself is in the midst of a second wave of the virus that's much higher than the first -- at least in terms of cases. The second reason is that seasonals are ugly for the Aussie.
In the past 9 years, AUD/USD has only risen once in August and in the past decade the average decline is 1.29%.
On the chart there aren't any big red flags. We're stalling at the April 2019 high at the moment but that's not an important level. Conditions are certainly overbought. 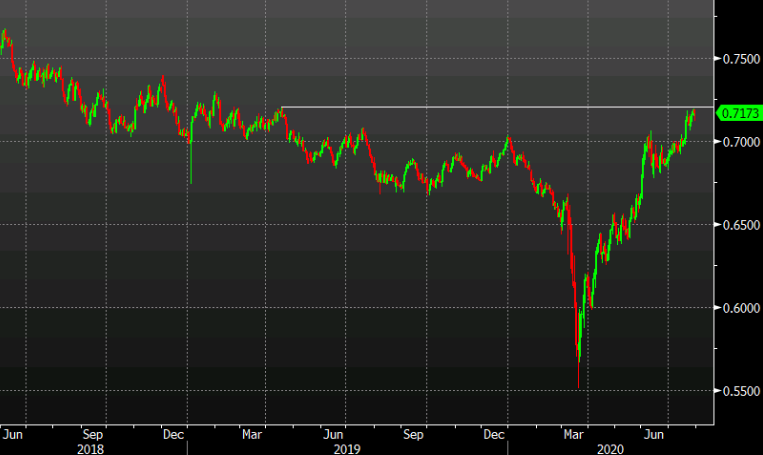