May seasonals: Three currencies that tend to struggle in May

What are some forex seasonal patterns in May? 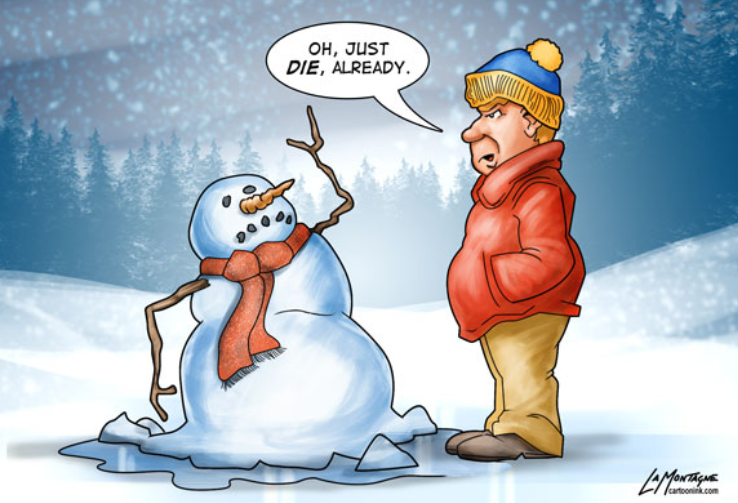 Welcome to May. It's the start of the good-weather season in most of the Northern Hemisphere but it's not a good month for every asset.
The oldest adage in stock trading is to "sell in May and go away" but the S&P 500 has been positive in May for six straight years, to the tune of 1.56% in that time.
Here are some currency trades with a better tracker record over the past 10 years.
EUR/USD shorts:
May has been the worst month for the euro over the past 10 years. It's declined in 10 of the past 12 Mays and the average decline in the past decade has been 1.76% -- easily the worst month for the euro on the calendar.
AUD/USD shorts:
May is the worst month on the calendar for the Australian dollar over 5, 10 and 30 year periods. The past decade has averaged a 2.33% decline. The big factor for AUD this year is going to be next week's RBA meeting. A cut is now 70% priced in. A move to lower rates would send the Aussie through 0.7000, especially with Powell hinting that a cut isn't in the cards in the US. As you would guess, the kiwi hasn't done much better in May.
Cable shorts:
The pound has fallen in nine straight years in May and 11 of the past 12. The lone outlier was a 9.47% rise in 2009 which skews the average higher. Even then, the average decline in the month is 1.00%. The pound was the top performer in April despite the Brexit worries and it's heavily beaten down but there isn't exactly a catalyst to buy it.