How did the seasonal trends perform in September? 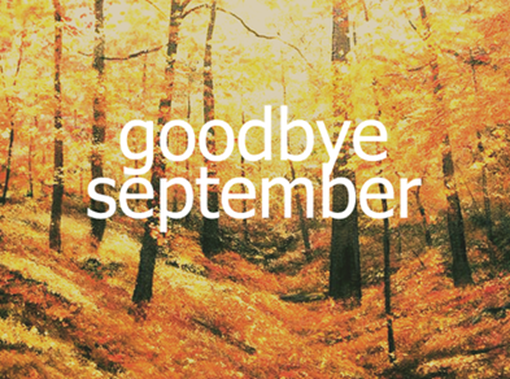 At the start of the month I wrote about the forex seasonal patterns for September. How did it go?
Very well, especially if you look beyond the headlines.
I highlighted four seasonally-driven ideas in a month that's a tricky one for patterns. Three of them were winners and one was potentially phenomenal.
Let's break them down.
1) Late-year oil weakness 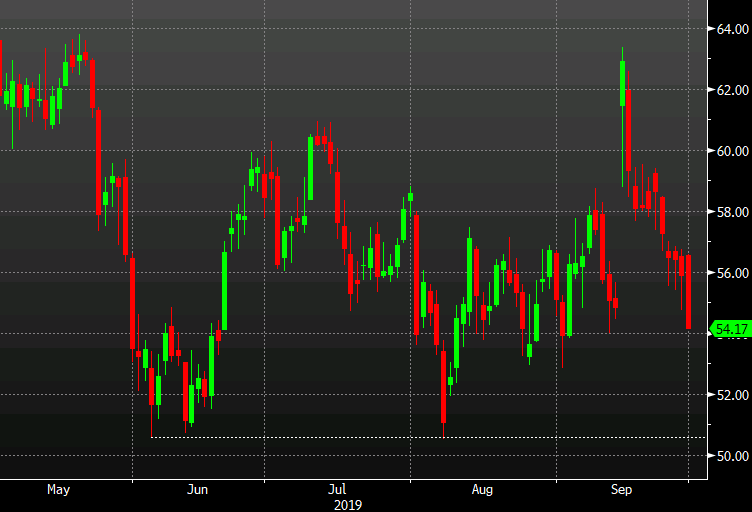 It's not quite what it appears.
"September itself is neutral over the past decade but there is growing evidence of weakness in the final three months of the year," is what I wrote. In fact, oil is on track to finish the month down 2% -- all of it today.
What I argued was that September was the time to sell rallies and indeed we got the mother of all rallies to sell as crude jumped 15% on the Saudi attacks, only to give it all back. Now, before I tout the seasonals too much, this also serves to highlight the art of trading. There was a $3 rally in oil early in the month and selling at $58 for a fall to $54 would have been a good trade at first. Of course, it would have been obliterated in the Sept 16 rally.
Overall, I'll score this strategy a win because it could have yielded a huge return with some patience -- which is something you can say about so many trades.
2) Some pain for stocks and Canada
This was a swing and a miss. I highlighted seasonal weakness in stock markets in and particularly in Canada. The S&P 500 is winding down the month with a 1.8% gain and Toronto's TSX is up 1.6% after hitting a record mid-month. It's by far the worst month seasonally in Canad but it wasn't this year. Maybe in October?
The verdict here is that good news on trade overwhelmed any seasonal trend. Seasonals are useful but fundamentals can swamp them.
3) USD/CHF strength
I noted that September was the second-strongest month for USD/CHF. The pair didn't light the world on fire but it gained about 100 pips and traded at a 3-month high today.
4) Second-weakest month for gold over the past decade
This one speaks for itself. Gold was red-hot coming into September but the peak came on September 4 and it's fell 3.1% on the month. I wrote in the report that I would use weakness to buy and maybe today is that day?
I will have an October forex seasonal package up tomorrow.
ForexLive