Retraces to the highest level since February 20

As Adam pointed out, the AUD has had an impressive run back higher. The pair is not only making new session highs but is also trading at the highest level since February 20. 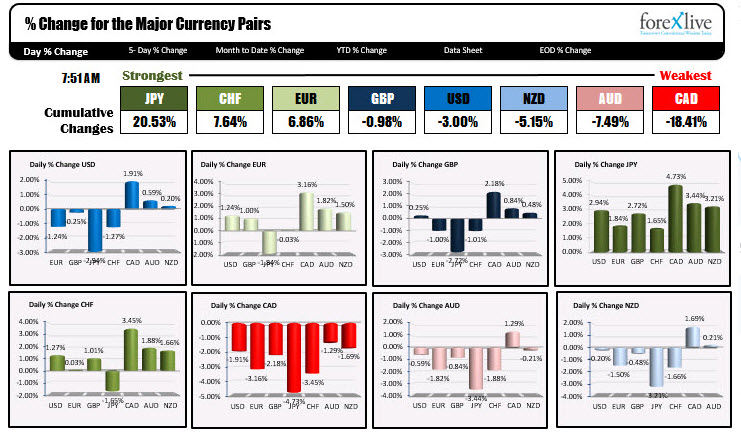 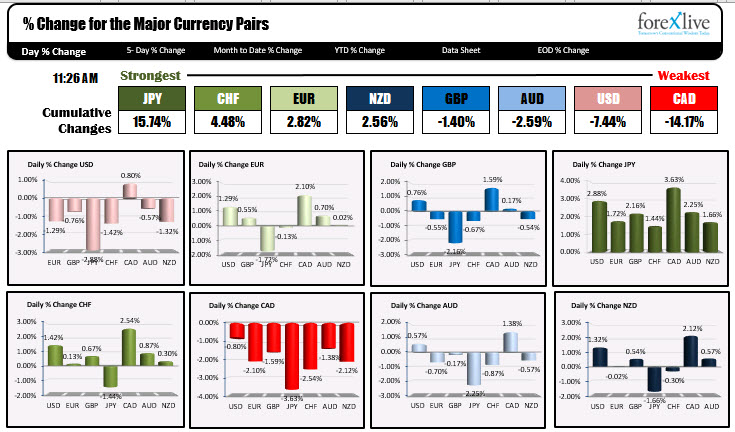 The moves are bit of a head scratcher. But dammit you
ForexLive