No reprieve for the dollar to start the new month 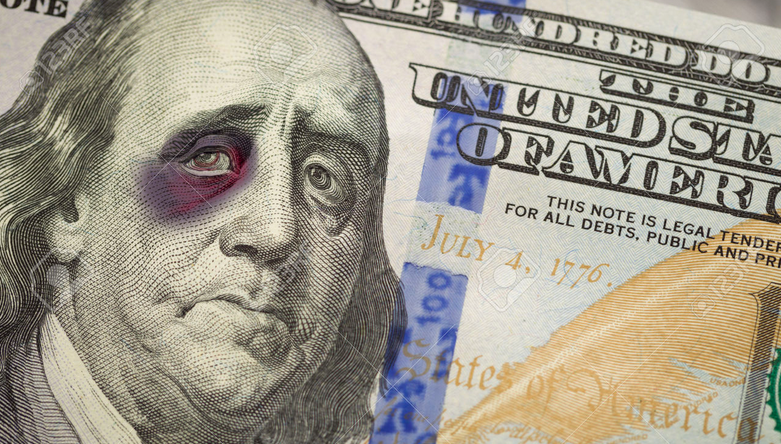 For bank trade ideas, check out eFX Plus
It is a relatively "risk-on" session for the most part, with equities climbing and risk trades faring better to start the day. In the currencies space, this is being reflected in dollar and yen weakness for the most part with the former finding it tough to stay afloat.
EUR/USD looks poised for another retest of 1.2000 while GBP/USD is flirting with a potential break of 1.3400, with Brexit trepidation the only thing keeping buyers from chasing a firm break above the level to test the 1 September high of 1.3483.
Commodity currencies are posting modest gains only so far, but they have had their fair share of a run against the greenback in November trading last month:

The dollar was the weakest performer among the major currencies in November
There is one key narrative that is going to be playing out in the market over the next few months and that is the transition of the risk balance as the virus/health crisis will eventually peak and the vaccine narrative will continue to grow (now only beginning).
We have already gotten a taste of what that would be like in November and that exemplifies the big picture trade in the market and where money will be flowing.
Of course, timing is everything when it comes to trading and we're not going to get a mass vaccination of the world overnight. It could take well more than six months to a year before any major changes potentially but that is what the market is looking towards.
The long-term scarring effects on the economy could well carry on for years but unless that leads us down the road of a collapse of the financial system - which central banks are adamantly trying to avoid - then the dollar might struggle to find shelter.
Even for now, the technical side of things isn't looking too pretty for the greenback.
I'm not a big fan of the dollar index (DXY) as I feel it is more of a reflection of EUR/USD, but it is tough to argue with the focus of the market at times:

The breakdown there also reflects a potential break below its 100-month moving average - the first time since June 2014 that has happened.
Even when looking at a "fairer" reflection of the dollar index i.e. the Bloomberg dollar index, things aren't any better for the greenback:

The issue here is that dollar shorts are fast becoming a consensus trade as we head towards the new year. And that can make for one of the most dangerous things as it opens the door for sharp and violent pullbacks due to the overcrowding.
That will offer some food for thought moving forward as the year starts to draw to a close.
Open a Trading Account With These Recommended Brokers