USD/CAD hits a two-week low ahead of fiscal update 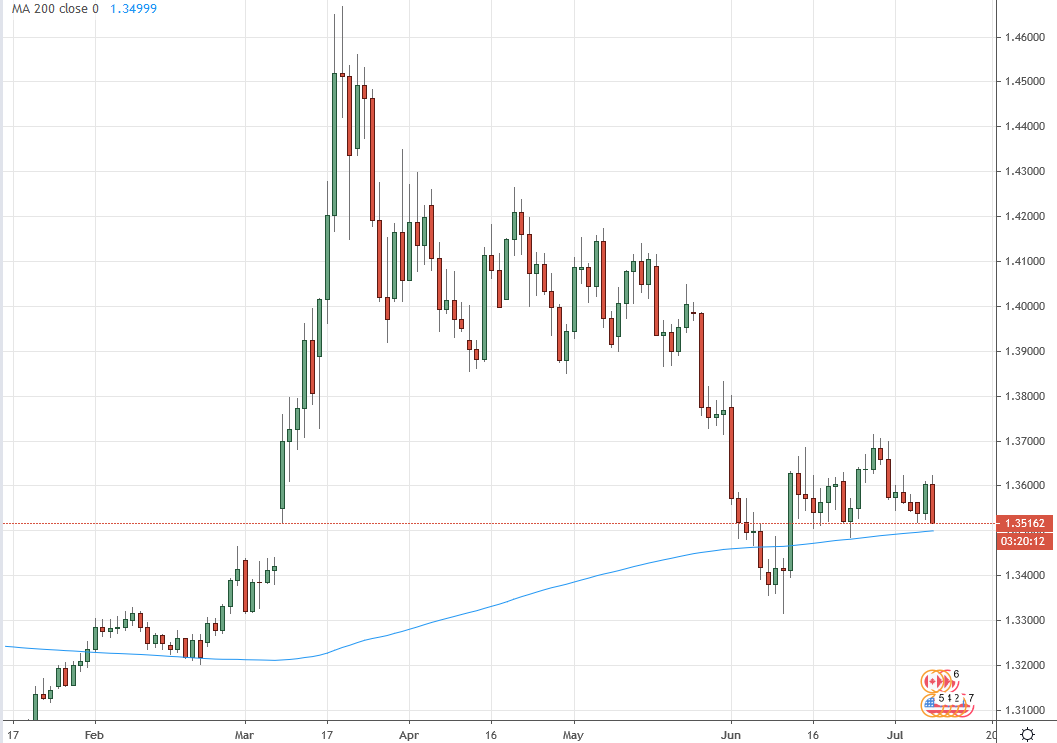 A $300 billion budget deficit isn't what it used to be. That's a mammoth number for a Canadian economy that used to fret over $2B deficits.
The $300B number was reported by the Globe & Mail and the official numbers are due out any time.
Technically, we just edge below the July 6 low for this week and now the 200-dma at 1.3499 looms along with the June 23 low of 1.3485.
Is there a case that this deficit is actually good news in the short term? An economy where there's no fiscal restraint can grow quickly...at least for awhile.