Could the Huawei and Meng Wanzhou drama be about to end? 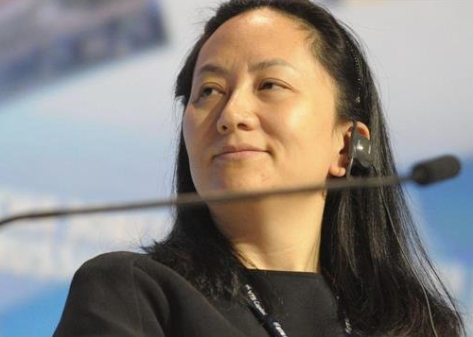 A vague news flash from Reuters says Huawei CFO Meng Wanzhou will appear in a US Federal Court in Brooklyn today.
There have been recent reports that Huawei may have negotiated a deferred prosecution agreement where the company would pay fines and charges against Meng -- who is the founder's only child -- are dropped.

The United States is prepared to end an extradition request and criminal proceedings against Meng if she pleads guilty and pays a hefty fine, the report said, citing sources.

She was arrested three years ago in Canada on a US request and has been fighting extradition since. If she was in the US, it no doubt means the case is over because she certainly wouldn't set foot in the country. Without a deal she would be arrested.
Reuters reports that it's a virtual appearance and that could mean charges are dropped.
If this is wrapped up, it would be a thawing of a very thorny US-China issue. It's probably not a coincidence that it comes after Xi and Biden spoke this week.
The winner though here might be Canada. China repeatedly targeted Canada after it acted in the US request to arrest her. She was allowed to stay in her Vancouver mansion and never incarcerated but Beijing responded by arresting two Canadian former diplomats, who remain incarcerated. On the economic front, China halted purchases of some Canadian agricultural products and ties between the countries have been strained.
Update: Reuters reports that Meng will receive a deferred prosecution agreement, resolving charges and ending the saga.
Invest in yourself. See our forex education hub.