Bank of Canada cuts rates in a shocker

Highlights of the Bank of Canada interest rate decision on January 21, 2015:

This is a big surprise considering that in early December the BOC was clear neutral in regards to what could happen next to rates. It implies real fears at the Bank of Canada about what could be next for the Canadian economy and shocks due to the fall in oil prices.

Looking ahead, there is no indication about whether rates could be cut again. 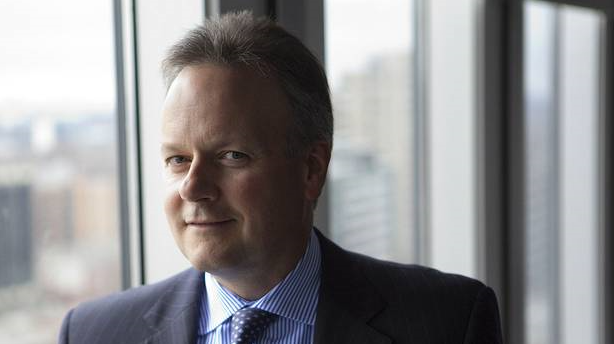 The Canadian dollar is absolutely getting blown out after this shocker. 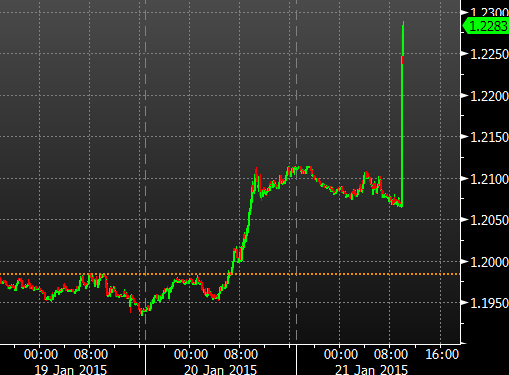 USDCAD after the Bank of Canada decision

Update: USD/CAD  continued to rise, hitting 1.2394 in Poloz’ press conference. He didn’t say anything notable but didn’t remove the risk of more cuts. Here are the highlights.

Also, here are the highlights of the MPR, including some dramatic cuts to growth forecasts in the coming quarters.