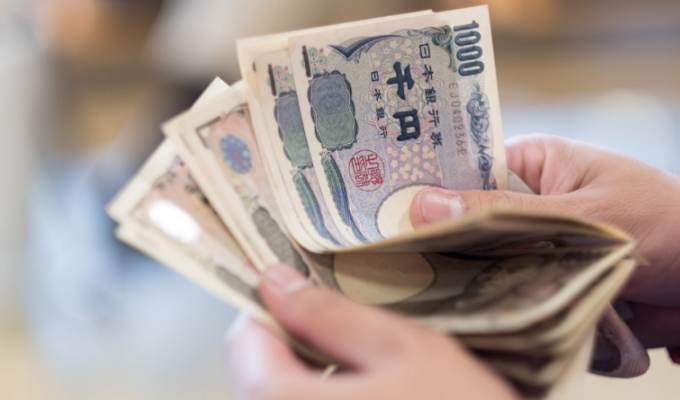 The group is calling for the Japanese government and BOJ to consider issuing a digital currency to counter a similar move being proposed by China currently.
The statement says that this has to be done as a way to head off China's growing influence as a digitised yuan would further internationalise China's currency and destabilise a world order that has revolved around the US dollar, posing a risk for Japan.
Adding that the BOJ should work with the Fed to share information and discuss the potential for digitising the dollar; also urging the government to request that digital currencies be an agenda item at this year's G7 meetings in the US.
An interesting push there by Japan with regards to this issue, following the collaboration among major central banks that was announced at the end of last month here.
I still think we are far away from any significant developments on this issue but it is worth keeping track of the headlines just in case.