Crypto tumbles as much as 21%

Tron's market cap fell by more than $300 million after Caixin reported that the reason Sun Yuchen (Justin Sun) canceled his meeting with Buffett wasn't sickness -- it was because China banned him from leaving the country.
Sun postponed his meeting, citing kidney stones and a spokesman said he was in San Francisco. However Caixin reported that the lunch -- which cost $4.57m in a charity auction and was supposed to be Thursday -- was cancelled because Sun couldn't get an exit visa due to suspected illegal fundraising, money laundering, involvement in pornography, and gambling.
Tron had once been worth more than $16 billion after an ICO at the peak of the mania but is now worth less than one-tenth of that. A look at the past week shows a bid in anticipation of the meeting that evaporated today.

Update: Sun posted a video on Periscope where he appears to be in San Francisco, with the Bay bridge in the background. He said he "thinks" he will postpone the lunch. 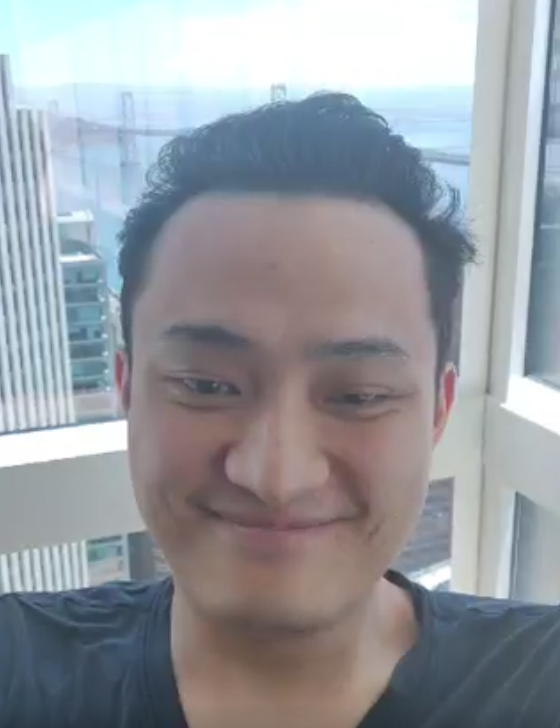