Silvio Berlusconi touted the idea in an interview Saturday 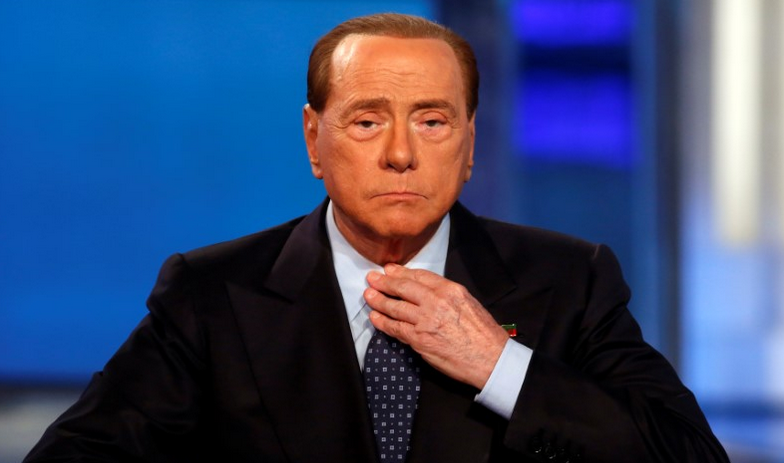 Former Italian Prime Minister Silvio Berlusconi touted an idea from the Lega Nord in an interview Saturday. The pan would be to issue something called a 'mini-BoT'. They would be short-term, interest-free, small-sized government securities, a sort of 'IOUs' to be used as internal currency to pay government suppliers, taxes, social security contributions, according to Citigroup.

What's interesting is that using the notes like a parallel currency is a realistic path to a smooth exit from the euro.

Politically, Lega Nord is working with two other parties to present a joint platform including a flat tax and anti-immigration policies. Together they currently have nearly 35% support.

The Financial Times has more but the main point is that anti-euro sentiment is still simmering in Italy and anti-immigrant sentiment is growing. Clearly, the pan-Europe frustration with the euro has ebbed but it's not gone.

One of the big problems with anti-euro campaigners is that they don't have a realistic path to leaving. If Italy can cart that path, then it would give the skeptics much more hope and be a real threat to the future of the common currency.