Incoming US President Biden's top economic adviser will be one of these two.

US President-elect Joe Biden is choosing between a former Federal Reserve vice-chair, and an executive at BlackRock to be his top White House economic adviser.

Y'all know about the Federal Reserve, and ICYMI BlackRock is the world's largest asset manager with something like $7.4 trillion in assets under management.
Bloomberg relay the names citing "according to people familiar with the matter".
Here is the link for more. 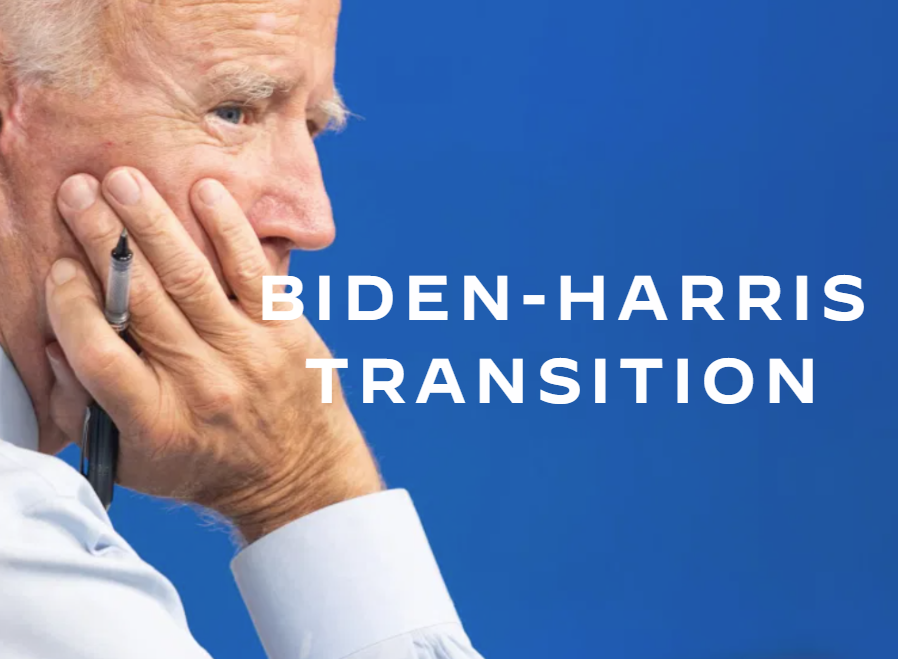