As late as 7 p.m. Thursday, military and diplomatic officials were expecting a strike,
Officials said the president had initially approved attacks on a handful of Iranian targets, like radar and missile batteries.The operation was underway in its early stages when it was called off, a senior administration official said. Planes were in the air and ships were in position, but no missiles had been fired when word came to stand down, the official said.
Well, that's good. What happens next time though? Rising tensions are not going away.
Link 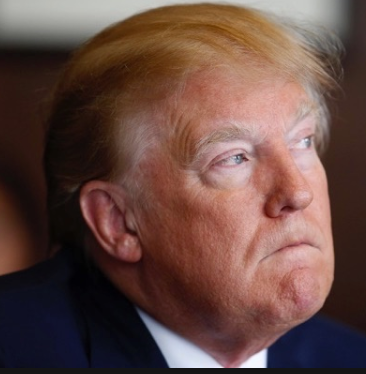