Bloomberg cites three US officials who have seen the classified report. It says that China's reporting on the scale of the virus was intentionally incomplete and concludes the numbers were fake.
The huge numbers of urns in pictures last weeks and long lines of people waiting to collect remains led just about everyone to conclude the same thing last week: 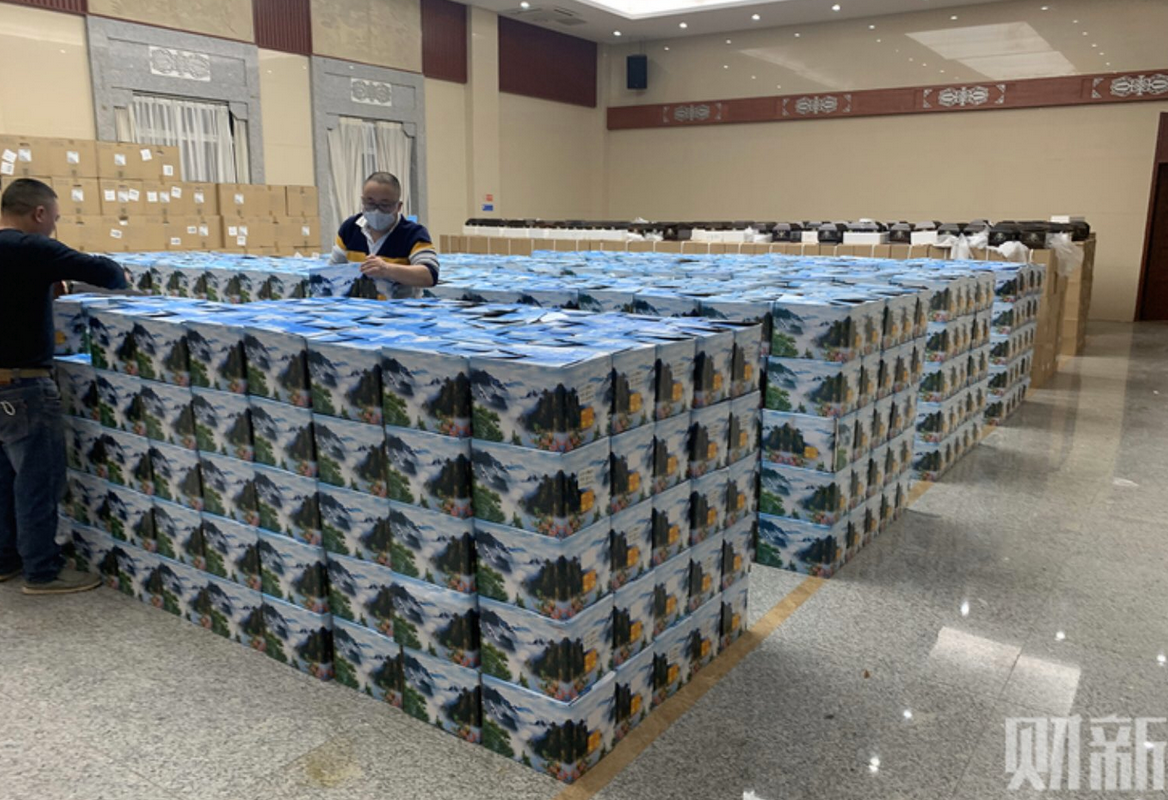 We were reporting in early February on the strong evidence that crematoriums in Wuhan were running flat-out.
The issue is that many other countries relied in Chinese data to make determinations about how to handle the virus. The numbers were also used in models predicting the spread.
That said, everyone has known for 20 years that you can't trust Chinese data so people and governments who were trusting the data really only have themselves to blame.
More important than this report is news today that China locked down an area of 600,000 people on signs of a new outbreak.
ForexLive