The Sunday Times with the report, citing a letter Bailey sent last month 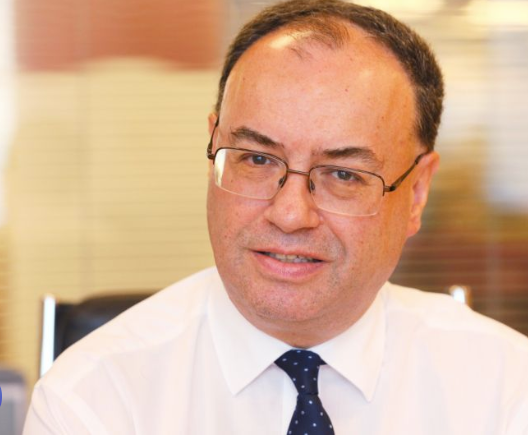