BOJ to consider allowing JGBs a wider range, but maybe not until March

There was no indication in the report as to when the BOJ might announce (if) its to go down this path.
There is a BOJ meeting this week but the Bank is currently in the midst of conducting a broad review of policy that is set to be concluded and announcements made in March.
The Bank of Japan meet Wednesday and Thursday this week, the 20th and 21st. The following meeting is that March meeting (18th and 19th). 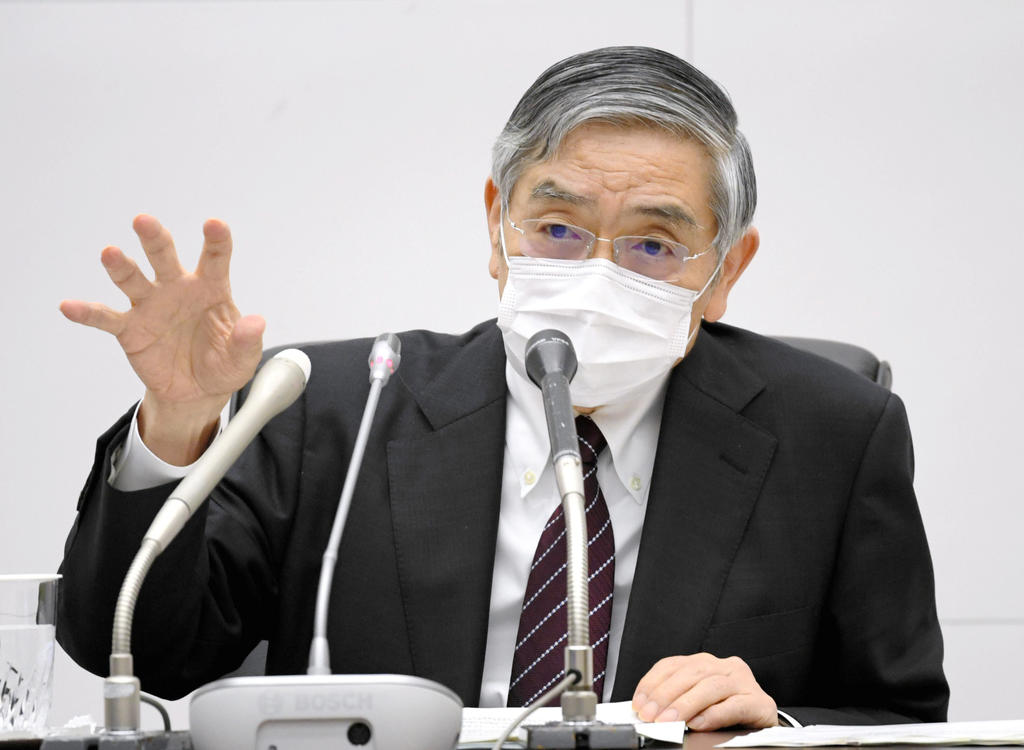