ECB's Draghi: Risks to the outlook remain tilted to the downside 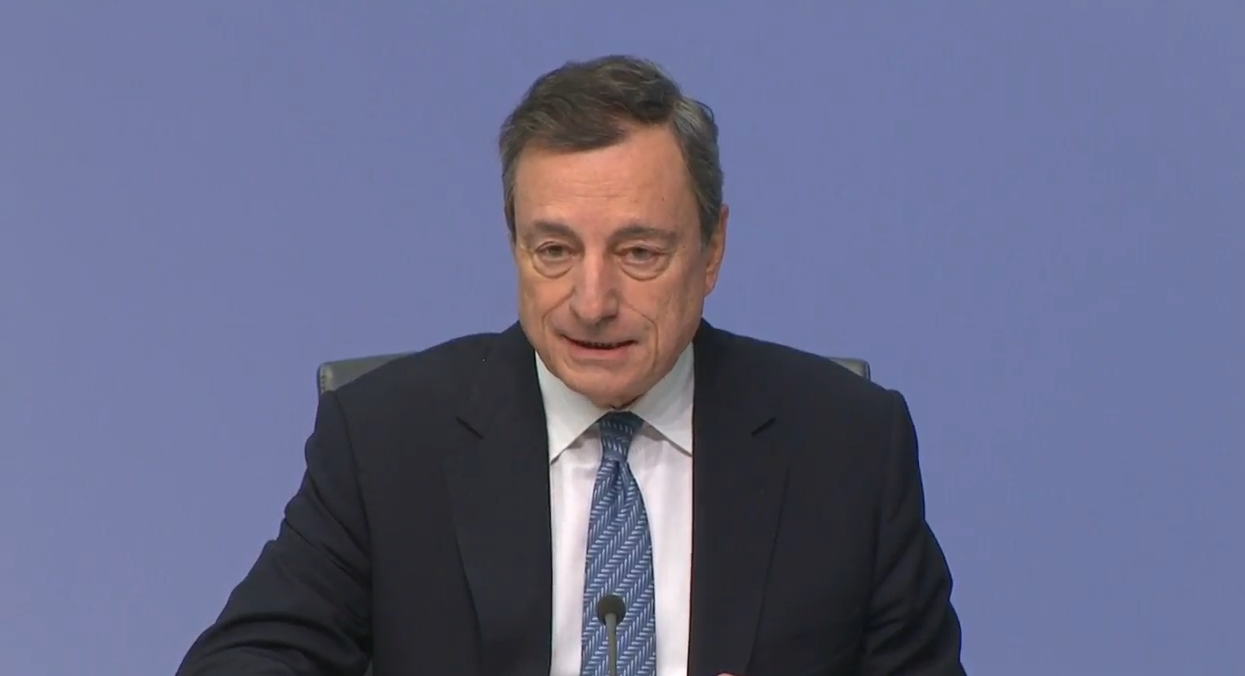 ForexLive
Plenty of this has already been said during the ECB meeting/press conference at the start of this month but he does sound a bit more upbeat by mentioning the resilience of the economy and that they remain confident to reach their inflation target.
That said, plenty of challenges are still abound and that will keep their hands tied for the most part. EUR/USD has pared its earlier losses from 1.1250 levels to 1.1265 currently.