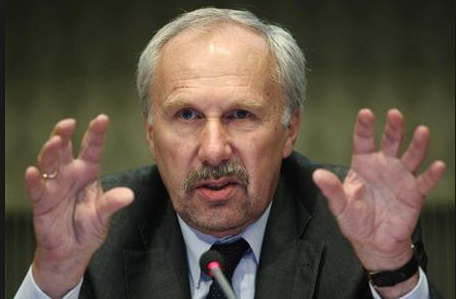 Nowotny - Sticking to the ECB script