FOMC leaves rates unchanged, repeats that it is committed to full range of tools 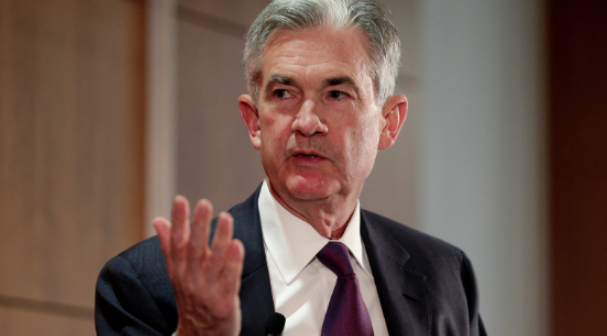 The lone change I see is this line:

Following sharp declines, economic activity and employment have picked up somewhat in recent months but remain well below their levels at the beginning of the year.

The initial market reaction has been almost nil. Powell speaks at the bottom of the hour.
There were two risks heading into the decision: 1) that the Fed would launch or hint at something new in terms of programs/policy 2) that they would say something negative about the economy. Neither happened and markets generally indifferent
For bank trade ideas, check out eFX Plus