Westpac provide the preview in the context of :
But, says WPAC:
the provision of additional support for the economy at the December meeting seems justified, particularly as the FOMC’s inflation and full-employment mandate is a long way from being met, and fiscal policy is absent. 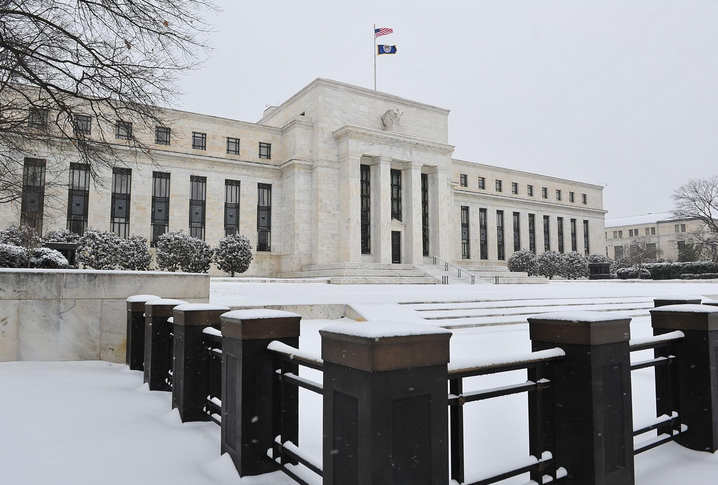